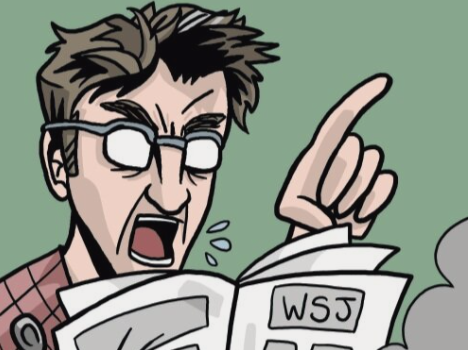 “The economic effects of climate change are dwarfed by growth,” writes John H. Cochrane on his  blog, “The Grumpy Economist.”

He proceeds to point out:

But what about “equity”?

“The share of the world population in extreme poverty is plummeting. No plausible estimate of climate damage comes close to this kind of change.  And this change comes in part from increasing diffusion of fossil fuels. People who used to hoe by hand now use tractors.”

There’s much more, but in sum:

“There must be some behavioral name for the bias that focuses on a tiny insignificant little cause and effect, leaving much more important questions languishing. Whatever it is, that’s where we are. “

Image is from John H. Cochrane’s blog, “The Grumpy Economist.”