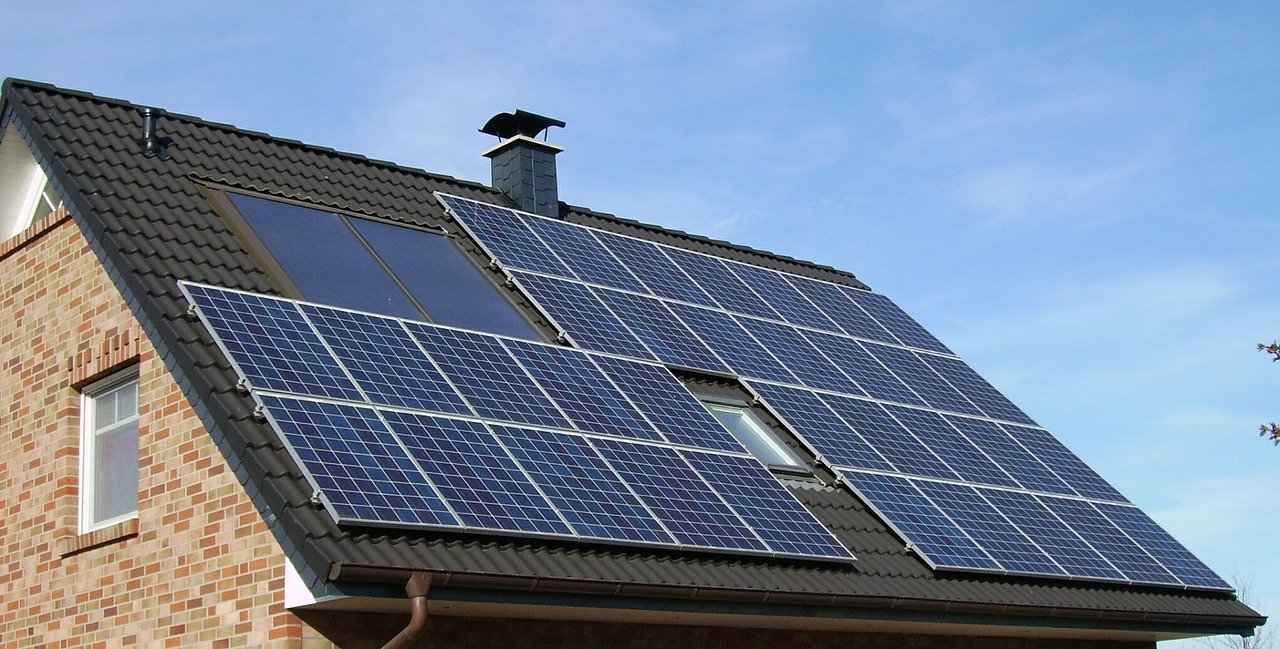 Enthusiasts for solar energy are beginning to realize that solar panels don’t last forever. In fact, says Maddie Stone writing in Grist, already panels are being decommissioned.  They’re supposed to last about 25 years, but if they are damaged in a storm, say, they have to be removed much sooner. So what to do with them?

“A solar panel is essentially an electronic sandwich. The filling is a thin layer of crystalline silicon cells, which are insulated and protected from the elements on both sides by sheets of polymers and glass. It’s all held together in an aluminum frame. On the back of the panel, a junction box contains copper wiring that channels electricity away as it’s being generated.”

All that complicated material, which includes toxic materials like lead, says Grist, has to go somewhere.  And  right now about 90 percent of solar panels go into a landfill. There’s a good reason. Recycling a typical solar panel can cost between $12 and $25 (that doesn’t include transportation costs) but the value of its recycled components (aluminum, glass, and copper) is only about $3. In contrast, putting the panel in a landfill costs about a dollar.

The landfill  doesn’t seem bad to me, but there is a possibility of metal leachate, says Grist.

Many environmentalists hate landfills as much as they love solar energy. Thus, the search is on for more sophisticated recycling that can extricate the higher-valued components such as silicon and silver.  In addition, there’s a push to “repurpose” panels. If they no longer work in solar farms perhaps they can run “e-bike charging stations.”

As political economist John Baden used to say, “Not all good things go together.” Environmentally “friendly” technologies like solar have their own pitfalls.