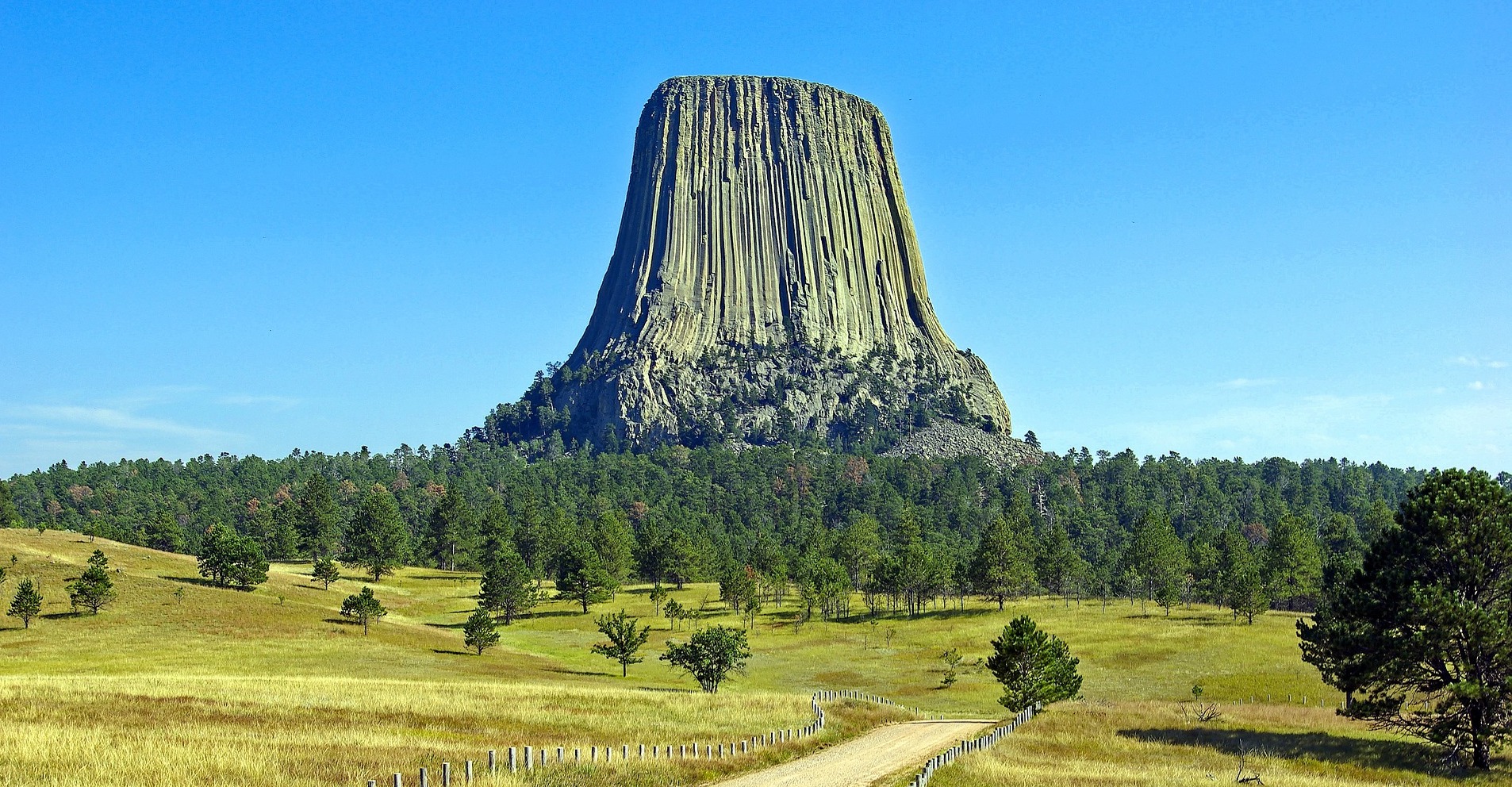 Congress originally passed the law as an emergency measure to prevent the looting of antiquities on Indian lands.

The 1906 Antiquities Act was one of the most ill-considered laws ever written, giving presidents dictatorial power to declare large swaths of the public’s land off limits to a variety of uses normally allowed on federal lands. Under President Barack Obama, this power turned into a monument acquisition spree.

The Antiquities Act grants the president discretionary power “to declare by public proclamation historic landmarks, historic and prehistoric structures, and other objects of historic or scientific interest … to be national monuments.” Congress originally passed the law as an emergency measure to prevent the looting of antiquities on Indian lands. It was intended, as the debate surrounding it shows, only to be used when public lands or artifacts faced immediate threats of destruction and the normal pace of congressional action might take too long to prevent harm.

The law limits the scope of a monument to “the smallest area compatible with the proper care and management of the objects to be protected.” Those limits have proved to be a sad joke, providing virtually no limit on the president’s power at all since the president can decide what the smallest area necessary for protection is.

The Antiquities Act also authorized the federal government to control if not outright take state and privately owned lands as necessary to protect the integrity of a monument.

If there was ever a justification for the Antiquities Act, that time is long gone. The process of creating a national monument bypasses legislative consent and routinely contradicts the desires of the people in the states where the monuments are designated, those who suffer most directly from the new limits placed economic and recreational activities on the land. Hundreds of millions of acres have been placed off limits as monuments, with each designation providing a photo op for the president. He smiles for the camera, while somewhere someone’s access is taken, someone’s hunting and fishing grounds are gone, someone’s land has been grabbed, someone’s life’s work is wiped out, the productive use of the land is limited, and the American dream of ranchers, farmers, miners, and oil and gas workers are dashed.

Only four Presidents—Richard Nixon, Gerald Ford, Ronald Reagan, and George H.W. Bush—have refrained from declaring national monuments since the Antiquities Act became law. In this post I will discuss President Obama’s monument spree, and will discuss in subsequent posts Presidents Trump’s reaction and a way forward.

In his second term in office, President Obama designated more monuments (26) than any president before him breaking the previous record (18) held by President Theodore Roosevelt, who signed the Antiquities Act into law.

In the months and even days before leaving office, Obama declared two of the largest, most controversial monument declarations of of any presidency. Over the objections of his fellow Democrats in Hawaii, he quadrupled the size of the Papahanaumokuakea Marine National Monument (PMNM), first created by President George W. Bush in 2006.

With its August 25, 2016, expansion, this monument became the largest protected reserve on Earth, comprising about 582,578 square miles, nearly double the size of Texas.

Obama expanded the monument despite the fact there was no pressing threat to the area and over the objections of many prominent Hawaiians and a federal regional fishing council. Obama’s action in Hawaii came despite pleas from former Hawaii Gov. George Ariyoshi (D), former U.S. Sen. Daniel Akaka (D), and former Gov. Ben Cayetano (D), who sent a letter to Obama requesting he not expand the monument. Further, the Western Pacific Regional Fishery Management Council (WPRFMC), federally designated to manage waters around the U.S. Pacific islands, said the expansion was not needed and Obama’s decision to expand the monument was not about protecting the environment but rather it “serves a political legacy.”

“Closing 60 percent of Hawaii’s waters to commercial fishing, when science is telling us that it will not lead to more productive local fisheries, makes no sense,” Edwin Ebisui Jr., chairman of WPRFMC, said in a statement.

Then, on December 28, 2016, literally days before turning over the White House to President Donald Trump, Obama designated two additionl  national monuments, preventing a variety of uses on 1.65 million acres of land in Nevada and Utah. He created the 1.35 million acre Bears Ears National Monument (BENM) in Utah and the 300,000 acre Gold Butte National Monument in Nevada. (By the way, 1.65  million acres is bigger than Long Island.)

Few people were surprised by Obama’s action in the Bears Ears’ case because he had been pushing for it for more than a year. Indeed, Utah’s state government, and its entire congressional delegation, had fought a national monument declaration for the area for years – showing there was no “emergency” justifying the Obama action to create the monument. Nothing had changed on the ground.

In declaring the monument, Obama ignored the pleas of the county governments which border the monument or with which it would exist. Utah’s Washington County Commission unanimously passed a resolution opposing the creation of the Bears Ears monument in San Juan County, Utah. The action came two weeks after commissioners in San Juan County passed a resolution on October 4 requesting Obama not put Bears Ears within the county’s borders. At 1.9 million acres, the moument would take up 37 percent of San Juan County’s land.

As for Obama’s monument declaration in Nevada, its Republicans, including then Sen. Dean Heller, Rep. Cresent Hardy, and Rep. Mark Amodei all opposed the designation of the Gold Butte area as a national monument in Nevada.

“I am terribly disappointed with today’s news,” Heller said in a statement. “For years, I have urged for all new land designations, especially ones in Nevada, to be considered in an open and public congressional process [including] input from local parties, guarantee[ing] local needs are addressed. In the future, I will continue to fight for an open process utilizing congressional support to designate new national monuments.”

Fortunately, the next president had a better idea, which I will explain in a subsequent post.