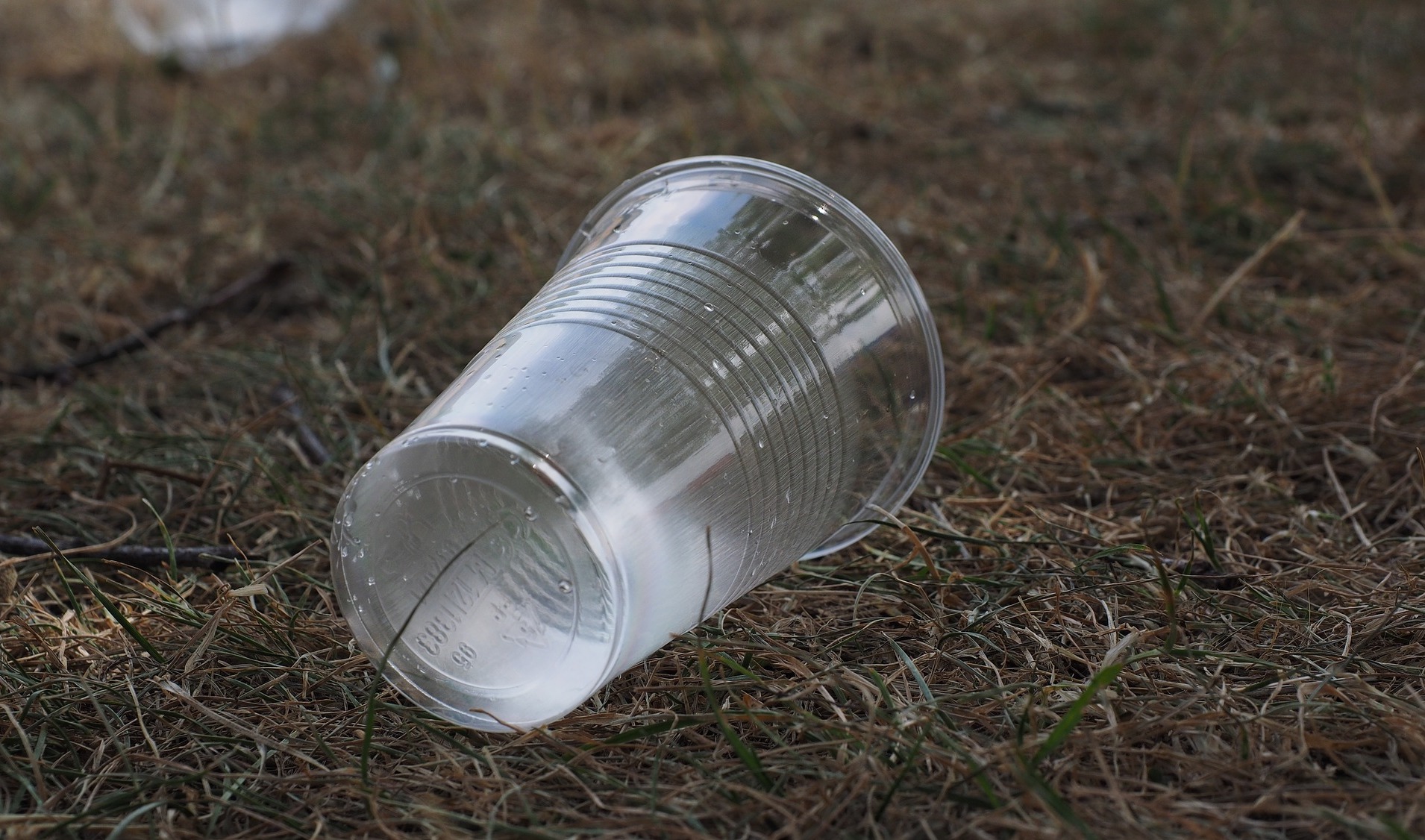 John Tierney in the City Journal:

The plastic panic has never made any sense, and it’s intensifying even as evidence mounts that it’s not only a waste of money but also harmful to the environment, not to mention humans. It’s been a movement in search of a rationale for half a century. During the 1970s, environmentalists like Barry Commoner wanted the government to restrict the use of plastic because it was made from petroleum, which we needed to hoard because we would soon run out of it. When the “energy crisis” proved a false alarm, environmentalists looked for new reasons to panic.

Like the recycling movement, the plastic panic has been sustained by popular misconceptions. Environmentalists and their champions in the media have ignored, skewed, and fabricated facts to create several pervasive myths.

Some plastic discarded on land does end up in the ocean, but very little of it comes from consumers in the United States or Europe. Most of the labels on the plastic packaging analyzed in the Great Pacific Garbage Patch came from Asia, the greatest source of what researchers call “mismanaged waste.” Of the plastic carried into oceans by rivers, a 2017 study in Nature Communications estimated, 86 percent comes from Asia and virtually all the rest from Africa and South America. Developing countries don’t yet have good systems for collecting and processing waste, so some of it is simply dumped into or near rivers, and these countries’ primitive processing facilities let plastic leak into waterways.