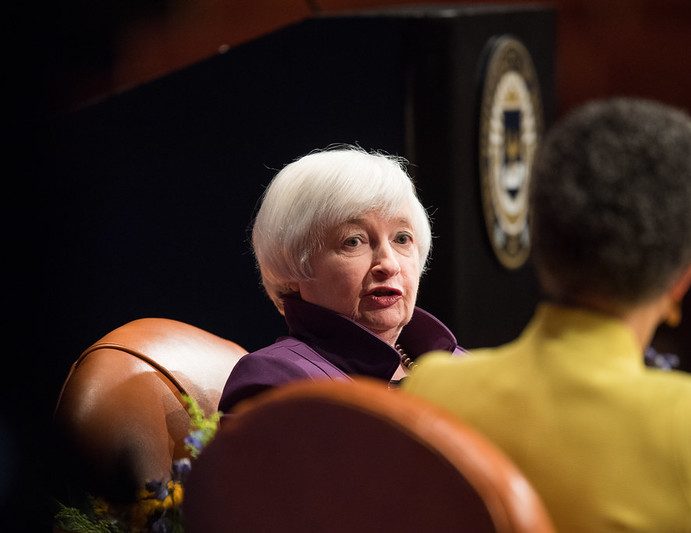 The Treasury Department doesn’t need a climate czar, says Gregory Zerzan in the Wall Street Journal. Perhaps the Biden administration has devious reasons for appointing one.

At her confirmation hearings, Treasury secretary Janet Yellen said the department would “seriously look at assessing the risk to the financial system from climate change.” She is currently seeking a “climate czar” to integrate climate into financial regulation.

Don’t do it, says Zerzan.

Zerzan says the difficulty of this challenge is so obvious that the reason for a Treasury “climate hub” and “climate czar” may be quite different than stated. It may be to “influence who get access to capital and who doesn’t” in controlling climate change.

The Obama administration tried something comparable in 2013, says Zerzan. Its Operation Choke Point  “compelled banks to treat firearms dealers, payday lenders and other disfavored types of companies as high-risk.”

That effort was stopped because of media criticism. But Zerzan suggests that  Treasury may be aiming. in a parallel way, “to target purported enemies of the green economy.”

Image of Janet Yellen by University of Michigan’s Ford School is licensed under CC BY-ND 2.0.