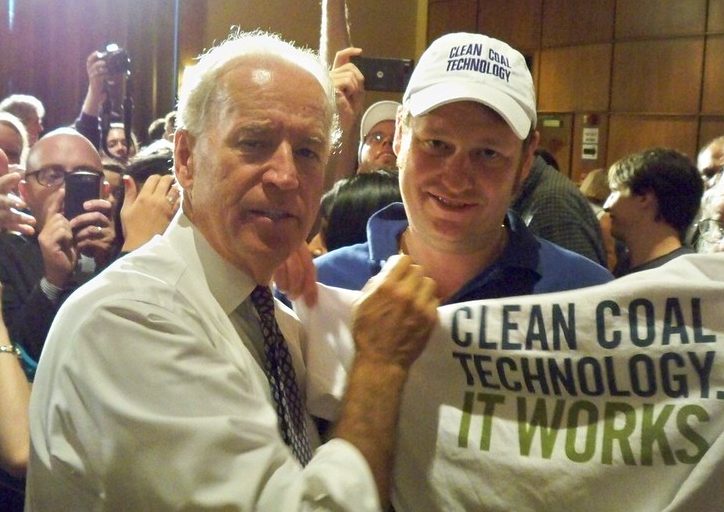 Both supporters of Joe Biden and his critics indicate it will be hard to overturn many of Donald Trump’s environmental deregulatory moves. They offer different reasons, however.

The publication does suggest, however, that the Biden team’s statements may be aimed at “potentially lowering expectations for the incoming president’s early climate efforts.”

Going more deeply into specifics, Sterling Burnett reveals some of the strategic decisions Trump’s EPA and Interior Department made that may thwart quick action by Biden.

“The Obama administration justified most of its climate policies based on claims they would save thousands of lives and billions of dollars. Almost all the supposed benefits of the regulations resulted from double counting: counting benefits of restrictions on pollutants such as PM [particulate matter] and ozone as if they were new benefits from limiting emissions of nontoxic carbon dioxide.”

By locking in current rules for ozone and PM, Trump made sure that, first,  those standards will stay in place, but, equally important, that tighter standards on carbon dioxide cannot be justified using the  reductions of ozone and PM that would occur along with them,

And a new transparency rule forces the EPA to be clear about just how it calculates the benefits of its proposed policies. The Biden administration “will be required to be more transparent than any administration in history concerning the science used to justify new climate regulations,” says Burnett.

There are other examples. For one, Trump successfully leased oil and gas on public land in California and Alaska at the tail end of his administration. While Biden may be able to halt future leasing, some production is going to go ahead.

Certainly, Biden will find ways to implement at least part of his environmental agenda, such as re-joining the Paris Climate Agreement. But rules such as those described above may blunt their impact.

The image of “Joe Biden with Clean Coal Technology” by americaspower is licensed under CC BY 2.0.