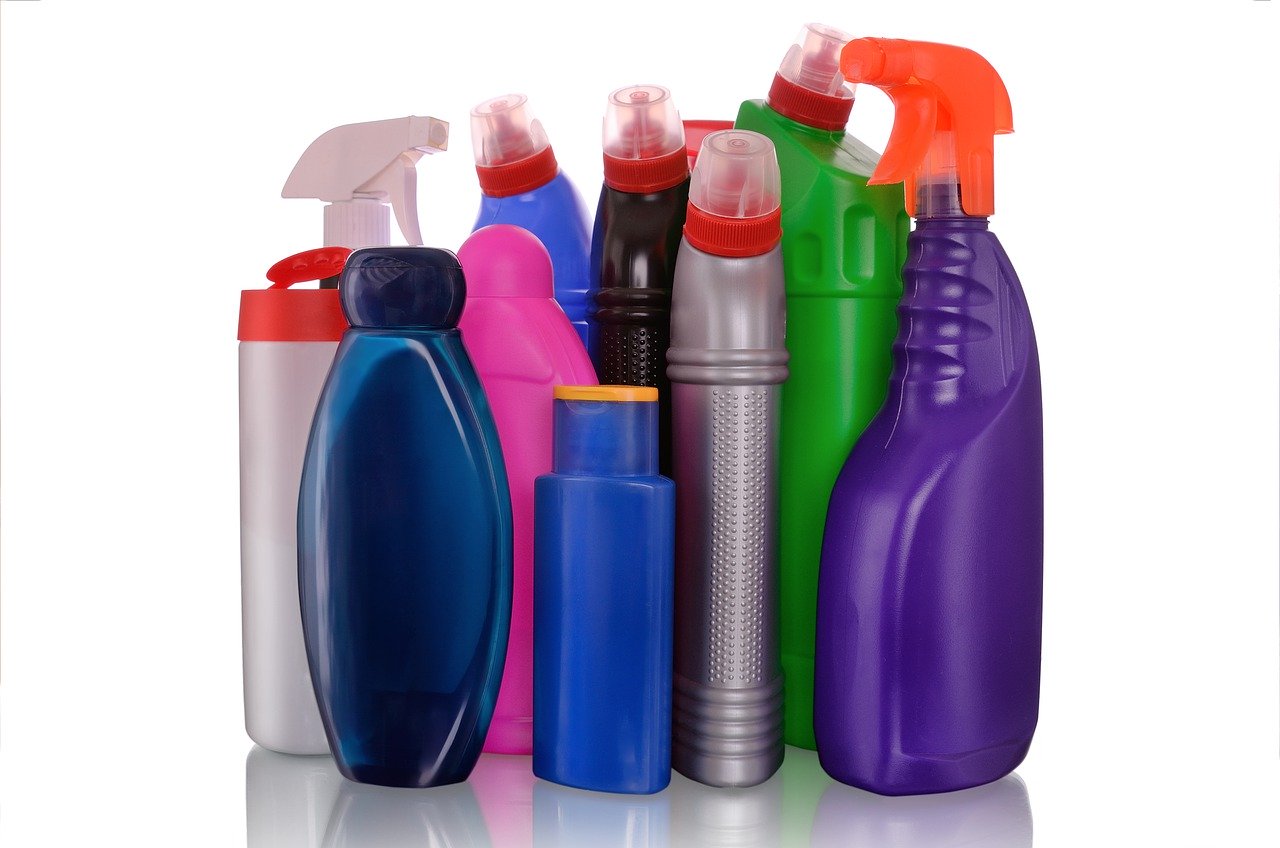 Not many people other than John Tierney are willing to say this, as he did in the summer edition of City Journal. Nearly 25 years ago (in 1996) Tierney wrote an article for the New York Times called “Recycling Is Garbage.” According to one source,  Tierney’s article received more hate mail than any article in the New York Times till then. But it also led to praise for his courage and massive numbers of speech invitations (many of which the Times did not allow him to accept).

This time, Tierney defends disposables, first painting a picture of life before they arrived.

“At the start of the twentieth century. . . .there were no Styrofoam cups for coffee and no plastic bottles of water. When people wanted water in a public place, they’d get it from the spigot of a drinking fountain by filling a tin cup chained to the fountain.

“This ‘common cup’ was the ultimate reusable product—much to the horror of public-health experts, who blamed it for spreading tuberculosis, pneumonia, diphtheria, meningitis, and other diseases.”

Then an entrepreneur, Hugh Moore,  came up with the Dixie Cup:

“Sales of disposable cups soared during the 1918 Spanish flu pandemic, a tragedy evoked long afterward in Dixie Cup ads with warnings like, ‘Now’s no time to flirt with Contagion!’ The company expanded into making paper cups for ice cream and milkshakes, promoted with the slogan “Used but once and thrown away”—in hygienic contrast to the dirty glass from a soda fountain pictured in a 1930s ad with the headline ‘This Tainted Kiss Awaits Your Lips.’”

But in the  1970s, suddenly it seemed that the world was running out of natural resources.

“The precious little petroleum remaining could not be wasted on frivolities like plastic plates. There weren’t enough trees left to keep making Dixie Cups for the growing population. Ecologically conscious college students banished paper towels from their dorm bathrooms, in favor of cloth towels.”

And it even seemed that landfill space was disappearing:

“The ‘garbage crisis,’ caused by a supposed shortage of space in landfills, prompted municipalities across America to launch curbside recycling programs.”

The mania for recycling began, and it is still with us. But, warns Tierney:

“As the economics of recycling worsened, cities in America and Europe found that the only viable markets for their recyclables were in poor countries, chiefly in China and other Asian nations . . . . But as those countries have gotten wealthier, they’ve become reluctant to accept foreign trash. As bales of unwanted recyclables pile up in warehouses, towns have had to start sending them to landfills, and dozens of American municipalities have finally had the sense to cancel their recycling programs.”