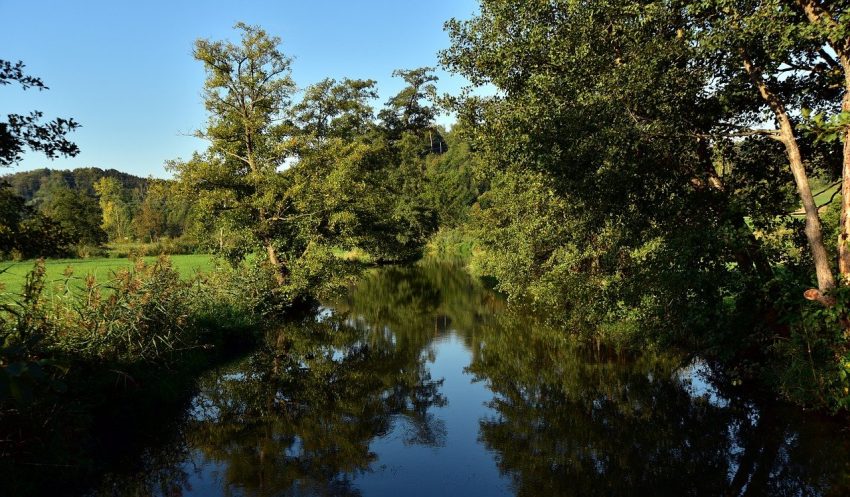 Liam  Heneghan is a restoration ecologist, whose professional field—only forty years old, if that—is full of uncertainties. Its goal is to reverse environmental damage and restore land to a more pristine past.  He explains: “Where ecosystems have been degraded because of human activity—including an overexploitation of useful species, invasion by exotic pests, erosion of soils, pollution from excessive nutrients, overgrazing by animals, and so on—restoration promises to reverse the damage and give these systems new life.”

But it’s not working very well, Heneghan says in a thoughtful and surprising essay on Aeon.org. It’s a long read, but suitable for a Christmas-vacation afternoon. Here are some highlights.

The first problem is—restore to what?

“What, in practice, should serve as the ‘original’ against which the ‘repair’ can be assessed? In those cases where there is sufficient vegetation history, ‘pre-settlement’ conditions might be established. But in many places ‘pre-settlement’ doesn’t mean ‘without human influence’. With the growing awareness of deep historical and oftentimes ongoing management by Indigenous populations, how should these practices be taken into account?”

Second, even if one goes ahead and restores degraded land, making it a place that thrives with birds and wildlife, the changes often are short-lived.  Heneghan gives an example of a wetland that had been “restored to a full flourishing of species—plants, amphibians, birds.” But when he saw it a few years later, the wetland “had become a cattail marsh, almost a monoculture.” Describing a series of such discoveries, he says, “It was as if we were wandering about the Louvre, looking for masterpieces, and yet all we were seeing were canvases blackened and charred.”

Another problem is that restoration may involve some manipulation of the environment, such as adding wood chips to the soil to keep out invasive species. Some pristine environmentalists disapprove of such treatment of nature..

Henaghan isn’t sure what to do, but he thinks he can learn from other restorers—those who restore art. Thus the essay’s subtitle, “In seeking a means to restore our wounded planet, we should look to the painstaking craft of art conservation.” His essay goes on to discuss what ecologists might learn from the ever-improving craft of art restoration.

Image by ulleo on Pixabay.