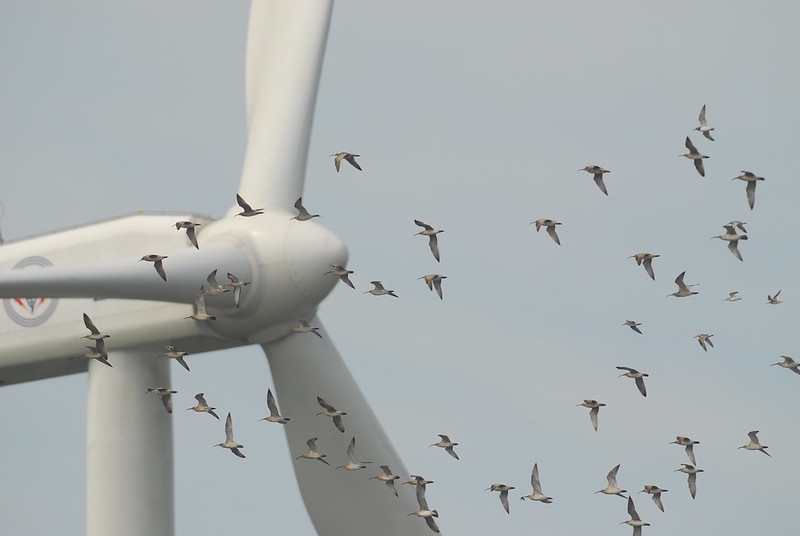 “For decades, the American Wind Energy Association (now part of the American Clean Power Association) has dismissed the “avian mortality problem” as little different than everyday deaths of birds from cats and windows. The Sierra Club echoes this argument in ground-zero wind growth states such as Michigan.

“There are two problems with this argument. First, millions of deaths annually from wind blades is that amount too many given that wind power is uneconomic and unnecessary. Taxpayers and birds can be spared with a gain in resource efficiency. (And imagine if an oil, gas, or coal company tried to make that argument ….)

“Second, it is an open secret was that golden eagles are the particular victims of industrial wind, which inspired a Sierra Club official to dub the technology the ‘Cuisinarts of the Air.'”

Writing on MasterResource, Bradley also points out that last year the National Audubon Society undermined environmentalists’ dismissal of the avian mortality by suing Alameda County for allowing a wind turbine  project near San Francisco. In a Nov. 2021 press release, the Society said:

In sum, says Bradley: “Shame on Big Wind for the open carnage behind a green facade. Shame on Big Environmental for the green pass.”

Image above is from the Changhua Coast Conservation Action through Creative Commons. According to the photographer, the turbines were not moving.