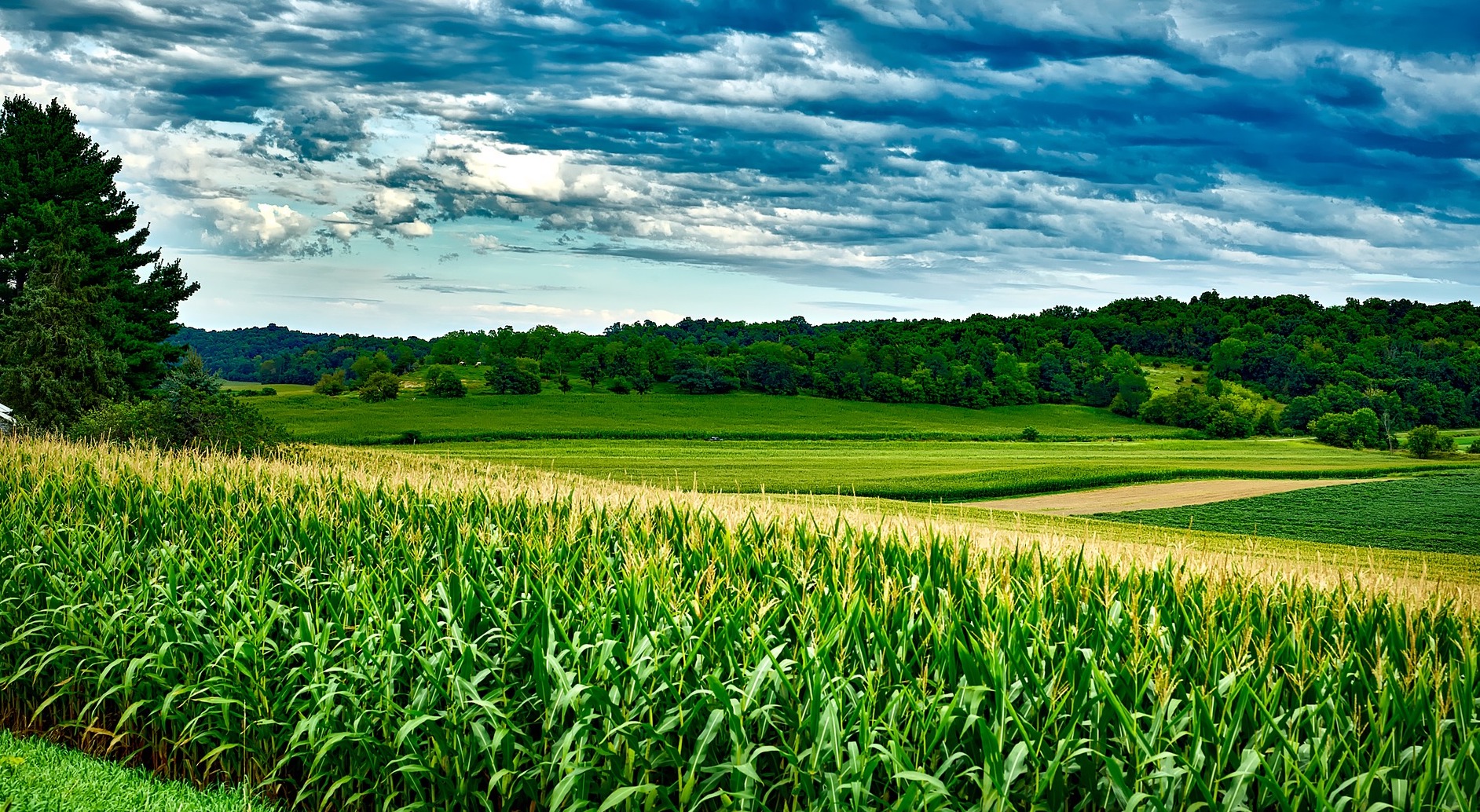 The lawsuits claim that Roundup causes cancer, but regulatory agencies worldwide have failed to find a link between Roundup and cancer. In fact, the U.S. EPA has taken the unprecedented step of intervening in a related lawsuit in California that would require products with the chemical to be labeled as carcinogenic. The EPA has, in no uncertain terms, told the court that such a label would contradict the agency’s conclusions about the carcinogenicity of Roundup.

A cynic would note that the “dangers” of Roundup only became a concern after the scientific case against genetically modified seed completely fell apart. Most of us have noticed the  widespread butterfly “non-GMO” label, which promises foods free of modern science. It generates millions for companies capitalizing on scientific illiteracy, but GMOs have generated little excitement amongst the plaintiff’s bar. I’m not sure why that is so, but it is hard to argue against a product that has been consumed billions of times without harm.

Roundup, on the other hand, is providing an extraordinary payday for lawyers, “scientific experts,” and opponents of the use of science in food production. Winning in court is a monetary windfall. Those who believe that GMOs are dangerous (and surely some of the opponents of the technology are true believers despite all evidence to the contrary) may hold out hope that if the use of Roundup ends, the use of genetically modified crops will end as well.

For those of us who believe that markets and the legal system are better friends to the environment than command-and-control regulations, this is disappointing. If Roundup were dangerous, and if the chemical harmed the environment, then legal action against Bayer would be the proper response. But Roundup is safe.

The use of Roundup has improved the environmental performance on my farm in Missouri and on hundreds of thousands of farms across the nation. Because I have access to Roundup and seeds genetically modified to resist the chemical, I can control weeds without tillage, thereby cutting erosion from my farm to a fraction of what it was when I began farming some 40 years ago.

Not only that, but I use Roundup to burn down early season weeds, and I’ve used it to kill cover crops early in the year so they don’t compete with the crops that pay the bills. This is extremely important, because planting cover crops reduces environmental damage from the movement of fertilizer from Midwestern farms to the nation’s waterways and eventually the Gulf of Mexico. Without Roundup, the only way to transition from cover crops to the corn and soybeans I plant is with tillage, which leads to erosion.

The role of common law in protecting the environment has a long history. Assigning  costs to polluters through the courts has served the environment well and offers hope of improved environmental protection in the future. To correctly assign costs strengthens market outcomes. It makes tremendous sense to those who fear regulatory capture and the extraordinary cost of command-and-control regulations.

However, a legal system that can threaten a perfectly safe, environmentally beneficial, and economically important technology is not a system that inspires confidence. Juries may not be the best forum for deciding complicated scientific questions, particularly when on one side is a plaintiff with a terminal illness and on the other is Monsanto, a company with a perfectly thumbless grasp of how to communicate with consumers.

2 thoughts on “The War on Roundup: A War on Science in Agriculture”