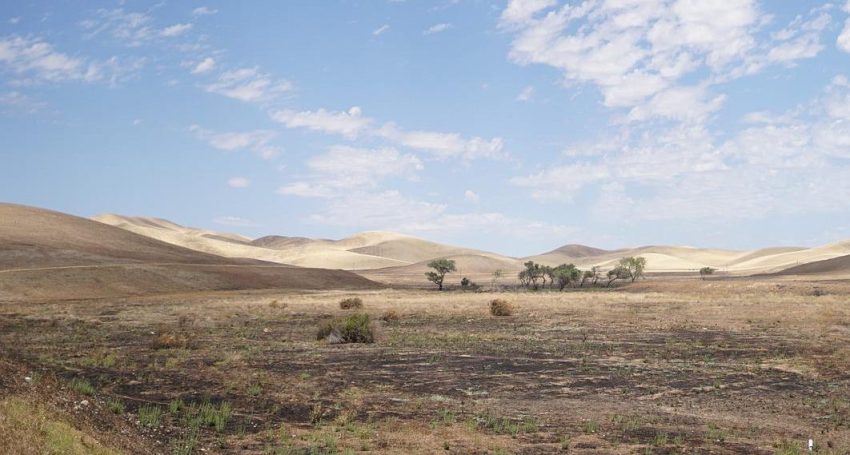 Western water policies going back to 1922 are making it difficult or impossible to deal with drought in California, Arizona, and Nevada, says Shawn Regan, writing in National Review (behind a paywall). Regan is vice president of research at PERC (the Property and Environment Research Center).

To begin with, says Regan, the Colorado River Compact “anticipated annual flows of at least 17 million acre-feet; this century the river has averaged closer to 12 million acre-feet. The compact’s allocations, it turns out, were made during what we now know was the region’s wettest period in the past 500 years.”

But low prices and outmoded regulations have muddied the waters as well.

Says Regan: “[I]f the arid West is to adapt to its even drier future, it’s going to have to find ways to use its limited water resources more effectively through cooperation instead of litigation, and nearly everyone is going to have to do with less.”

But much can be done to make water more available through realistic pricing and technical and market innovations, says Regan.

“In California, some water districts are experimenting with paying farmers to temporarily fallow some fields or to plant crops that are less water-intensive. Elsewhere in California, groundwater markets are emerging to sustainably manage aquifers, with tradeable pumping rights allocated to users within a groundwater basin. And this year, Utah began allowing water rights to be leased by environmental groups for conservation purposes, to leave more water in streams for fish and wildlife habitat.”

“Online water-rights marketplaces and clearinghouses can reduce the transaction costs of trading water, and new satellite-based methods to measure consumptive water use can help address measurement and verification challenges that prevented otherwise viable water transfers in the past.”

And there are more.

Meanwhile,  John McKenzie and Richard McKenzie point out that higher prices would provide revenues to repair pipes that are seriously leaking. And another study from PERC details ways to improve the allocation of groundwater.

Image is by carelbron0 from Pixabay.

1 thought on “The Water Problem in the West Is Not Just Drought, It’s Policy”