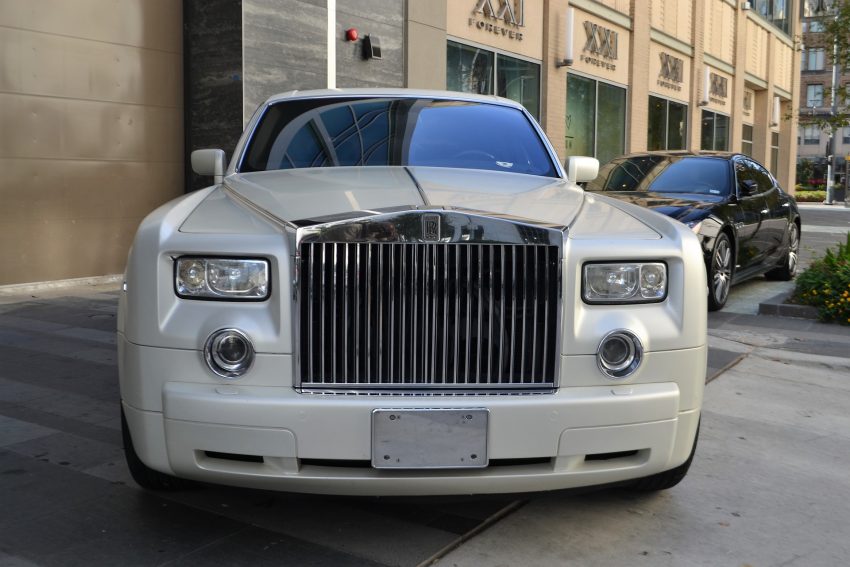 Wealthy liberals who are concerned about economic inequality and climate  change have a new reason to feel guilty. Not only are they enjoying the fruits of wealth inequality, but they are using their wealth in ways that generate far greater inequality in the use of energy.

In a first-of-its-kind study, University of Leeds researchers combined European Union and World Bank data to calculate the distribution of energy footprints. As described by David Roberts at Vox:

The numbers are particularly striking for transportation, where the top 10 percent consumes 187 times as much in vehicle fuel and operation as the bottom 10 percent.

As Boeing’s CEO noted in 2017, celebrating his company’s seemingly endless growth potential, somewhere around 80 percent of people in the world have never flown.
—