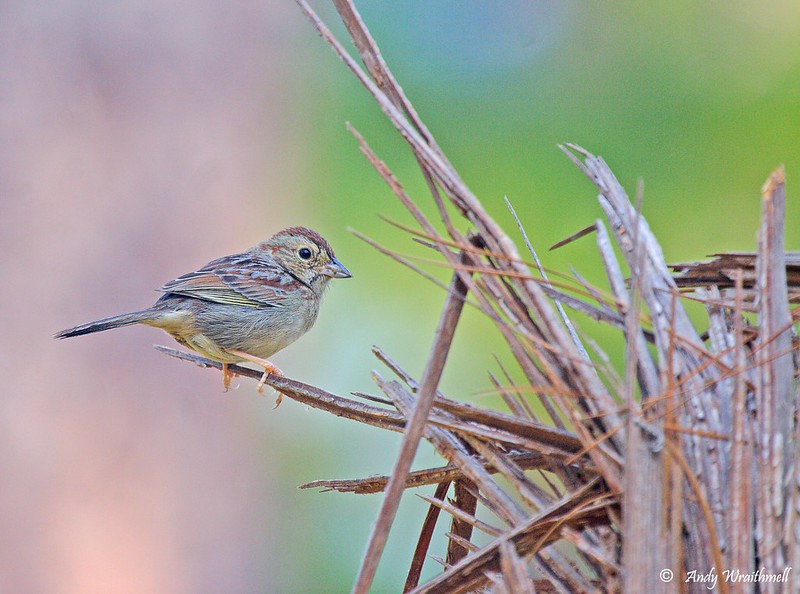 The Washington Post has collected  an amazing number of  reasons to stop being a birder—all reflecting the fact that many birds are named after people deemed to be racists.

“The Bachman’s sparrow, Wallace’s fruit dove and other winged creatures bear the names of men who fought for the Southern cause, stole skulls from Indian graves for pseudoscientific studies that were later debunked, and bought and sold Black people. Some of these men stoked violence and participated in it without consequence.

“Even John James Audubon’s name is fraught in a nation embroiled in a racial reckoning. Long the most recognized figure in North American birding for his detailed drawings of the continent’s species, he was also an enslaver who mocked abolitionists working to free Black people. Some of his behavior is so shameful that the 116-year-old National Audubon Society—the country’s premier bird conservation group, with 500 local chapters—hasn’t ruled out changing its name. An oriole, warbler and shearwater all share it.”

“This spring, [American Ornithological Society] president Mike Webster announced that the internal group responsible for bird names will now be guided by an advisory committee composed of people of different backgrounds—although 13 of the 17 advisers are White and the ethnicities of the four others have not been identified.”

The article does identify human cruelty (toward humans, not birds)  But does that mean you can’t be a birder  because some previous  birders were racist or worse?

The image of Bachman’s sparrow is licensed by Wildlife Management Areas under Creative Commons license BY-NC-ND 2.0.

1 thought on “The White Supremacy of Birds?”