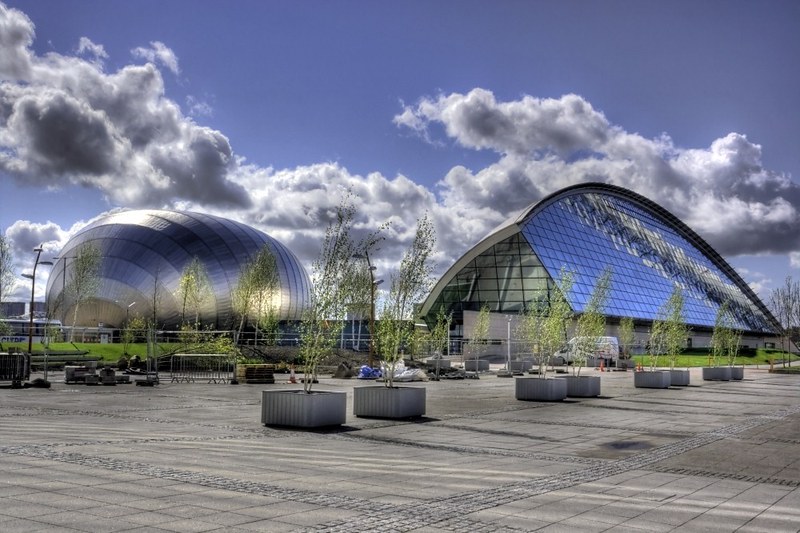 Robert Lyman. a long-time Canadian diplomat and civil servant, comments on the UN Summit on Climate Change in Glasgow, which has just concluded. Lyman’s remarks are found on the Friends of Science Calgary website.

“As an international treaty-making occasion . . .  COP 26 was a non-event. However, that does not mean that it was without significance. That significance, however, lay in the opportunity that it presented for the large multilateral UN process to set in motion new series of meetings and discussions on a wide range of climate-related topics, and the various announcements and political commitments that sub-groups of countries made to pursue various subjects.”

“The UN’s incessantly repeated goal is to reduce global GHG emissions by significant amounts, specifically by 45 % below 2010 levels by 2030, and to achieve ‘net zero’ emissions around midcentury. As acknowledged in the Pact, on the basis of the plans submitted by countries to date, global GHG emissions will increase by 13.7% above the 2010 level by 2030. In other words, the actual energy consumption choices made by the people of the world, voting with their dollars or equivalent currencies, are proceeding precisely in the opposite direction to that politically endorsed by the UN and its members.”

One example from the “Glasgow Climate Pact”:

“COP26 agreed to move towards ending inefficient fossil fuel subsidies. As the majority of fossil fuel subsidies involve the imposition of price controls by the major OPEC producers on the prices of refined oil products charged to their citizens, it will be interesting to see how fast gasoline prices rise in Saudi Arabia. Unsurprisingly, there was no reference to eliminating hopelessly inefficient (from an economic perspective) subsidies to wind and solar energy. Renewables subsidies exceed by an order of magnitude any subsidies received by fossil fuel producers.”

And there is more.

“Glasgow Science Centre” by Wojtek Gurak is licensed under CC BY-NC 2.0. The science center was one of the meeting places for COP26.

6 thoughts on “‘Theatre of the Absurd’? Commentary on COP26”