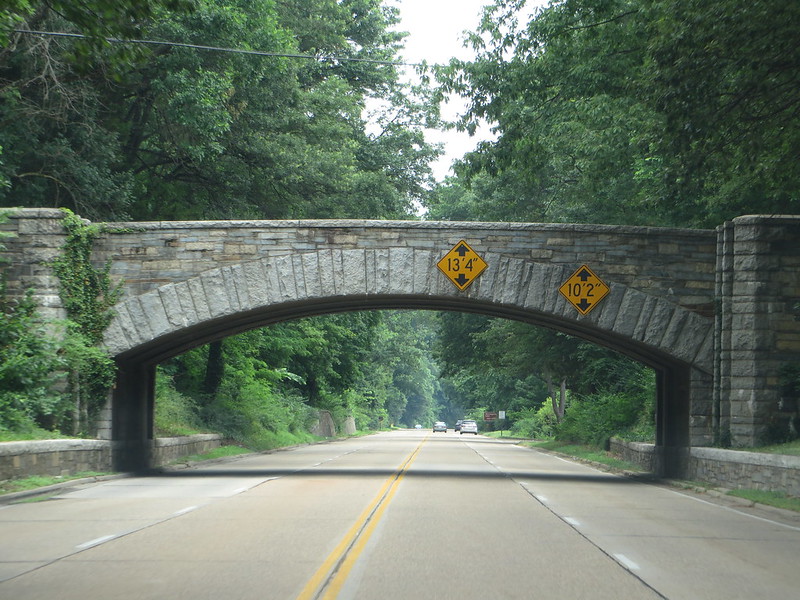 A long-time resident of Alexandria, Virginia, has castigated the National Park Service (NPS) for failing to protect the trees along the George Washington Parkway. In a Washington Post op-ed, John R. Powers writes that vines are strangling trees. “In 2021, the NPS budget was $2.8 billion, but not a penny was spent on the maintenance of the trees along the parkway.”

According to Powers, the problem became visible in 2006. He asked a parkway maintenance supervisor for what it would cost to “arrest the problem from Old Town Alexandria to [Mount Vernon]” and learned it would be $1 million.

“Just think of the huge savings had the Park Service spent the $1 million then instead of many times it would cost today if it finally agrees to address the problem. The worst case, however, is that by doing nothing, the parkway will eventually lose its beautiful woodlands.”

“What is to be done? The parkway must become a priority — with appropriate funding — for the National Park Service. For a while, parkway management supported volunteer ‘weed whackers,’ but we soon realized that the problems were several orders of magnitude too great for a small band of volunteers to address.”

The NPS spent about $207 million last year on the George Washington Parkway, but it was to rehabilitate 7.6 miles of roadway, undoubtedly a pressing issue.

As for weed whacking, it is being done nearby in Takoma Park, Maryland. While the sponsor, the Chesapeake Climate Action Network is mostly a lobbying organization, it sponsors vine-removal events like this one (although only non-native “invasive” vines are to be removed).

Image of George Washington Memorial Parkway is by Ken Lund through Creative Commons.