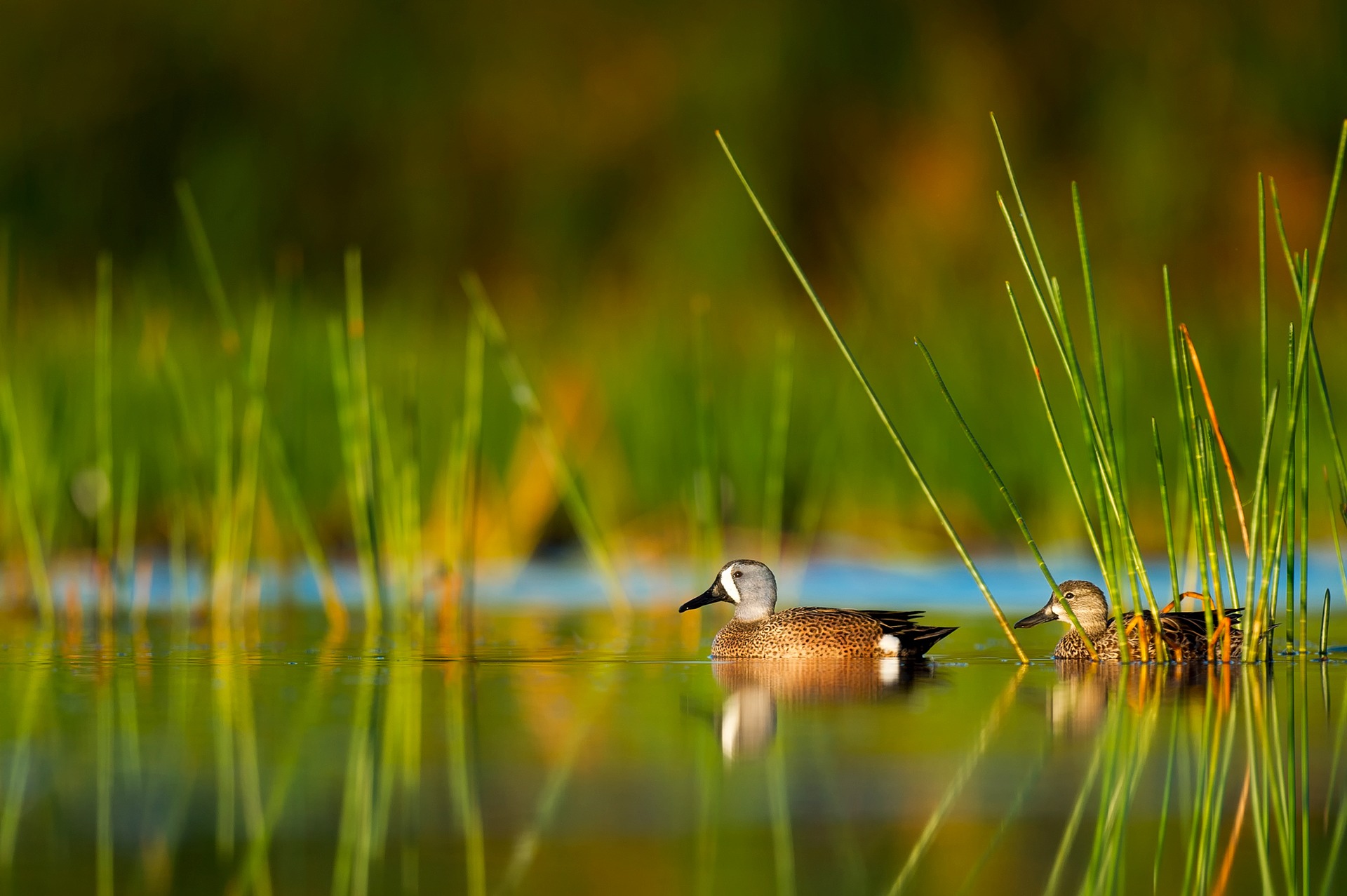 The Times’ writers egregiously omit the most important facts while larding the piece with innuendo and misleading or untrue but self-serving statements.

Florida has a water problem that is revealing something very self-destructive about environmental groups and science journalism. Case in point, the September 15 New York Times article by Michael Sainato and Chelsea Skojec headlined, “Bottled Water Is Sucking Florida Dry.”

The water bottler, of course, is the Swiss multi-national company Nestlé. The opinion piece jumps on the bandwagon whose riders have for decades ballyhooed Nestlé as the archetypal evil corporation. Says the article’s subtitle: “The state’s aquifers are shrinking, yet corporations want to appropriate even more of them.”

The Times’ writers egregiously omit the most important facts while larding the piece with innuendo and misleading or untrue but self-serving statements. Example: “The state and local governments have continued to issue water bottling extraction permits that prevent the aquifer from recharging.” Is it quibbling to note that the aquifers do recharge, but apparently not 100 percent? More seriously, it’s simply false to say the bottling of water prevents the full recharge since bottled water is about 1 percent or less of total extraction. (See the graph of important extractors below.)

Having falsely declared Nestlé and other bottlers to be the arch-villains, the writers propose a false solution. “The answer to this problem is simple: No more extraction permits should be granted, and existing permits should be reduced with the goal of eliminating bottled water production entirely in Florida.”

If they mean no more permits for anyone and no renewals, millions of residents in northern Florida had better start collecting rainwater (even if that would diminish ground water recharge). The target, of course, is Nestlé.

Perhaps they have a valid argument that the costs of extraction should be more than the small $115 application fee for the 1 million gallons a day Nestlé will bottle. (They do forget to mention that the actual permit holder is Seven Springs, which sells the water to Nestlé and that Seven Springs has had this permit for many years.) However, if Florida raises the fee for Nestlé, it would have to up the fee for all the far larger water users.

And who are those water users?

We can assume that either the Times’ writers don’t want readers to know who the big water users are, or that the writers themselves are ignorant and didn’t care to find out.

As indicated by the Suwanee River Water Management District in 2014 (see graph below, from page 9 of the district’s report), the three biggest extractors of Florida aquifer waters are agriculture, the water utility companies, many of which are non-profit public water districts, and home well-water users. Any one of them dwarfs Nestlé’s allowed use. From the district:

Currently, self-supplied agriculture is the largest user of water in the Santa Fe Basin, accounting for approximately 41% of total freshwater withdrawals in 2010 at an estimated 35.3 MGD [millon gallons per day]. Water withdrawals for public supply have also grown significantly in association with increasing population in this five county area, now totaling approximately 32.2 MGD. Domestic self-supply experienced similar growth in this period, but has remained relatively steady since the 1980s, now totaling approximately 11.3 MGD. It should also be noted that commercial-industrial mining uses have decreased significantly since 1965, and now account for only 2.7 MGD, or 3% of total withdrawals in this five county area. Together, these three water use groups account for nearly 91% of estimated freshwater withdrawals.

The New York Times writers abandon the real issues in Florida water when they enumerate communities in other states where some citizens oppose Nestlé water bottling. They bring on Flint, Michigan, not because Nestlé bottles there but because, “Residents of Flint have noted that while Nestlé pays practically nothing for water [elsewhere in Michigan], they are faced with high bills for poisoned water and have to rely on purchased bottled water.” The pollution of Flint’s water has nothing to do with Nestlé, of course, and they pay high bills because their bills include water purification and replacing old water lines and meters.

Finally, the writers resort to the obligatory climate change issue even if they have to leave Florida and cross the continent for a connection. They imply that Nestlé water withdrawals in a California national forest are stealing water desperately needed for biodiversity. They quote Ileene Anderson, a senior scientist with the Center for Biological Diversity, “All the climate change modeling that has been done suggests Southern California mountains are going to get drier and hotter.” They also suggest Nestlé may have been taking more than its allowable withdrawal. “The California Water Resources Control Board is investigating whether Nestlé has taken more water from the springs than authorized.”

The Times’ article ends with a brief return to Florida, declaring that “Florida should prioritize providing safe drinking water for its residents, rather than bottling that water to resell elsewhere.” By this time the writers have made it clear that their interest is not in any solution to Florida’s water problem or even presenting the economics and science accurately. Rather, they are rewording the familiar argument that humanity is destroying nature and that human greed sanctioned by capitalism and embodied in the Wehrmacht of large corporations is the cause.

When even The New York Times publishes the clichés of propaganda lightly disguised as informed opinion, it undermines science and reason in general. It also validates the adversarial journalism that has not only contributed to the bitter divisiveness among Americans, but also convinces Americans that journalists are not to be trusted, even that there’s no such thing as truth.

I’ve been active in environmental causes for over 55 years, both as a leader of three state environmental groups and as a science writer. I have co-authored three books with scientists whose political opinions are quite different from mine. Credibility requires understanding and taking into account all perspectives. The greatest service we can do to protect our natural environment is to protect the credibility of our claims and analysis. Credibility is everything.

Writes Sterling Burnett on Townhall: “the causes are what they have always been: war, political persecution, crime, and poverty. . .  . Not . . .  climate change.”

Frosts were “worse than any he could remember,” French farmers’ union head tells BBC.

Claiming to be green?

A former officer of the giant BlackRock investing firm says a lot of “green” investing is just “greenwashing” (but it makes money). In USA Today.

Taxes based on mileage, not gasoline?

Led by Utah and Oregon, states are considering per-mile taxes to address growing use of electric vehicles, says the Washington Post.