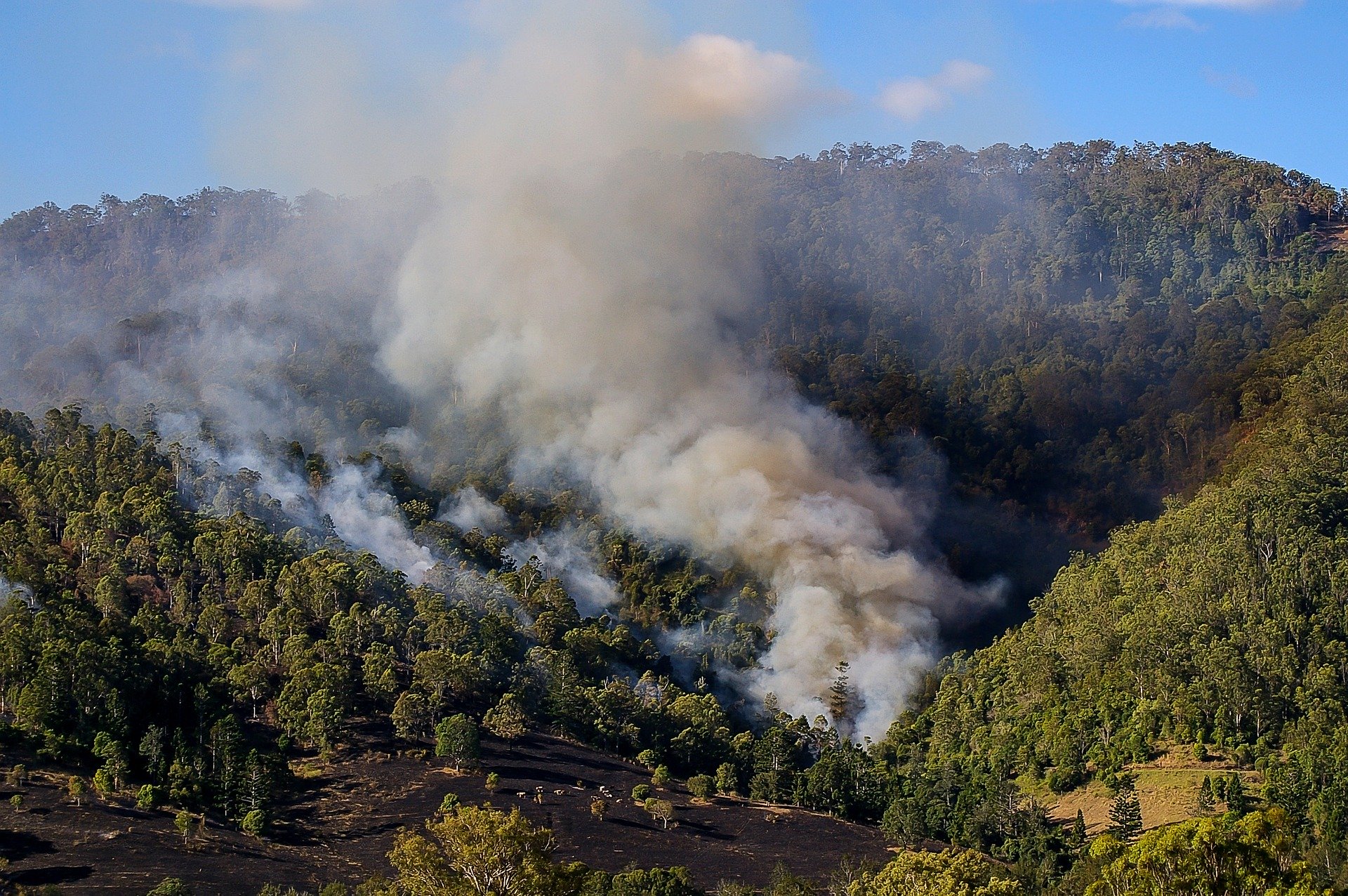 Periodic fires. Environmental regulations that make things worse. Climate change alarmists who want to blame anyone who doesn’t think like they think.

In Australia, the prime minister is getting the heat. James Morrow, writing in the Wall Street Journal, says:

[T]he narrative that has been built around the fires and broadcast around the world points the finger only at man-made climate change—and specifically at Prime Minister Scott Morrison. Activists insist that if his government had an effective “climate policy,” it would somehow help snuff out the flames. Never mind that Australia emits only around 1/77th of the world’s man-made carbon dioxide. The country’s complete deindustrialization wouldn’t budge the global thermostat.

Byzantine environmental restrictions prevent landholders from clearing scrub, brush and trees. State governments don’t do their part to reduce the fuel load in parks. Last November a former fire chief in Victoria slammed that state’s “minimalist approach” to hazard-reduction burning in the off-season. That complaint is heard across the country.