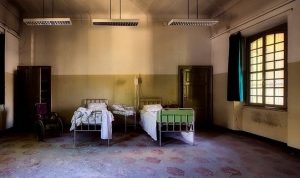 What do radical environmentalists really think about saving lives.?

Another view of the plague of locusts in Africa.

END_OF_DOCUMENT_TOKEN_TO_BE_REPLACED 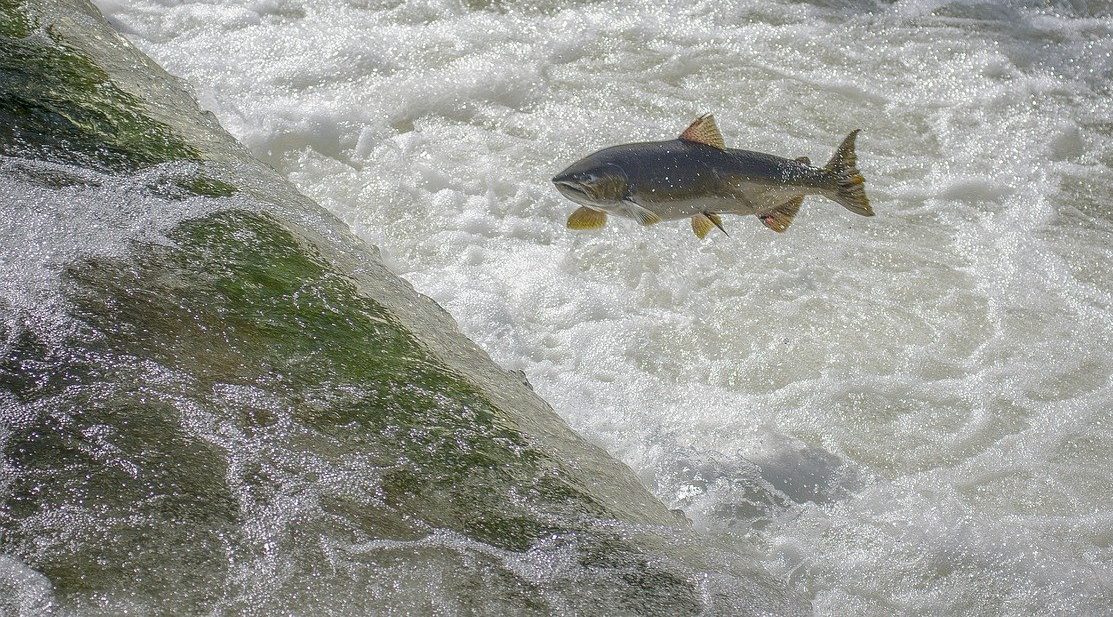 Writing for PERC, R. David Simpson gives an intriguing example of salmon preservation: Native American tribes in Oregon considered bidding on a dam license (to change its operations in ways that would  protect salmon). The result: a productive relationship with the dam owners—a cooperative effort to protect salmon.

Here is an excerpt from Simpson’s paper:

Salmon had been in decline on the Deschutes River in northern Oregon, a tributary of the Columbia, since Portland General Electric began construction of the Pelton Round Butte Dam Complex in the mid-1960s. The Confederated Tribes of Warm Springs, a consortium of local Native American groups, were guaranteed the right to fish for salmon on the Deschutes River under an 1855 treaty.

As salmon declined, the tribes faced both economic and cultural impoverishment. Controversy and finger-pointing attended discussions of the causes of the salmon decline, with the tribes blaming the Portland General Electric dams and the utility pointing to both up- and downstream threats to salmon. END_OF_DOCUMENT_TOKEN_TO_BE_REPLACED 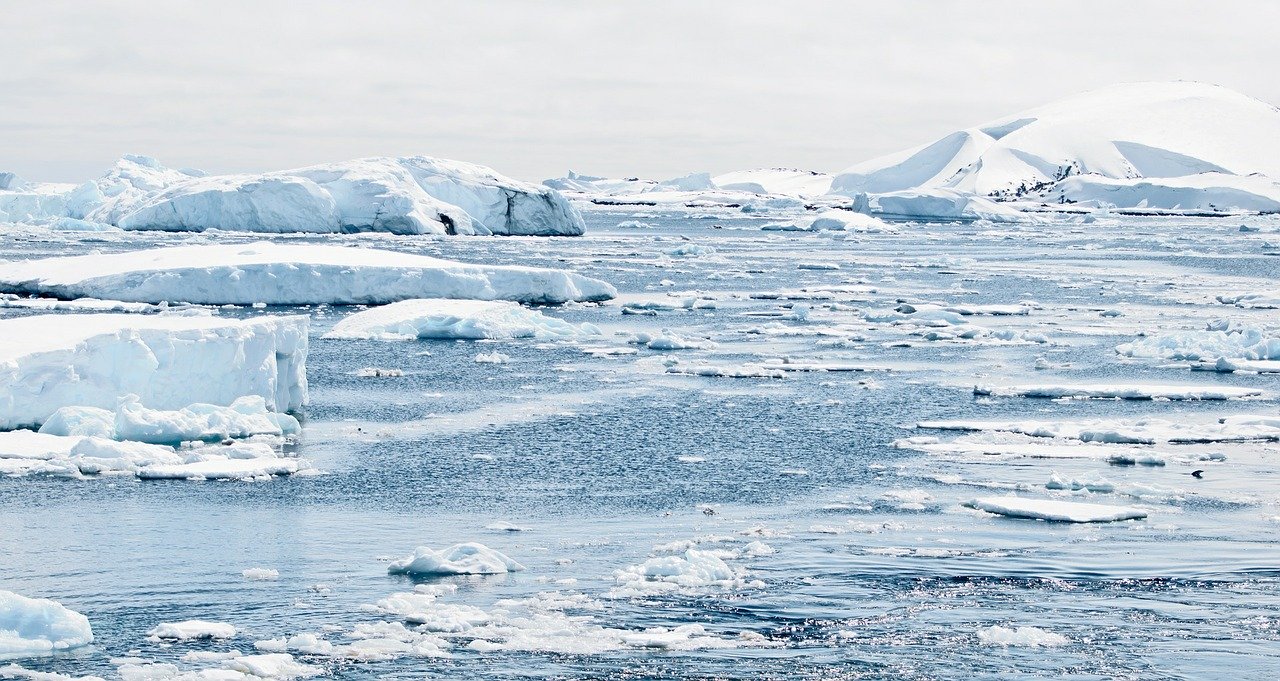 ‘We gambled on the wrong threat—climate change.’

How a free health care market would have responded to the coronavirus. 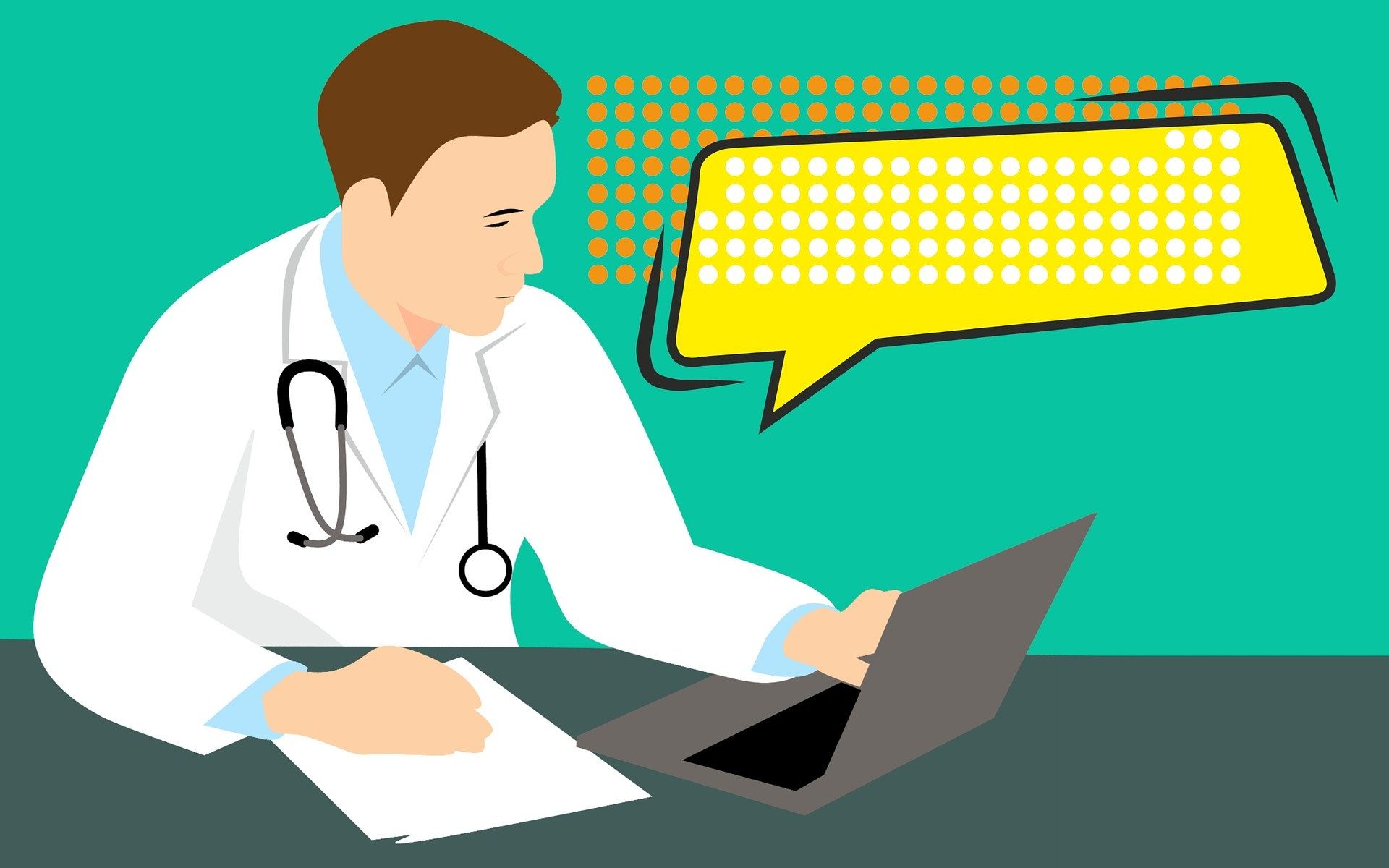 FEE: ‘A Litany of Useless Laws Have Been Exposed by the Coronavirus.’

BBC: As coronavirus goes up, air pollution goes down.

END_OF_DOCUMENT_TOKEN_TO_BE_REPLACED 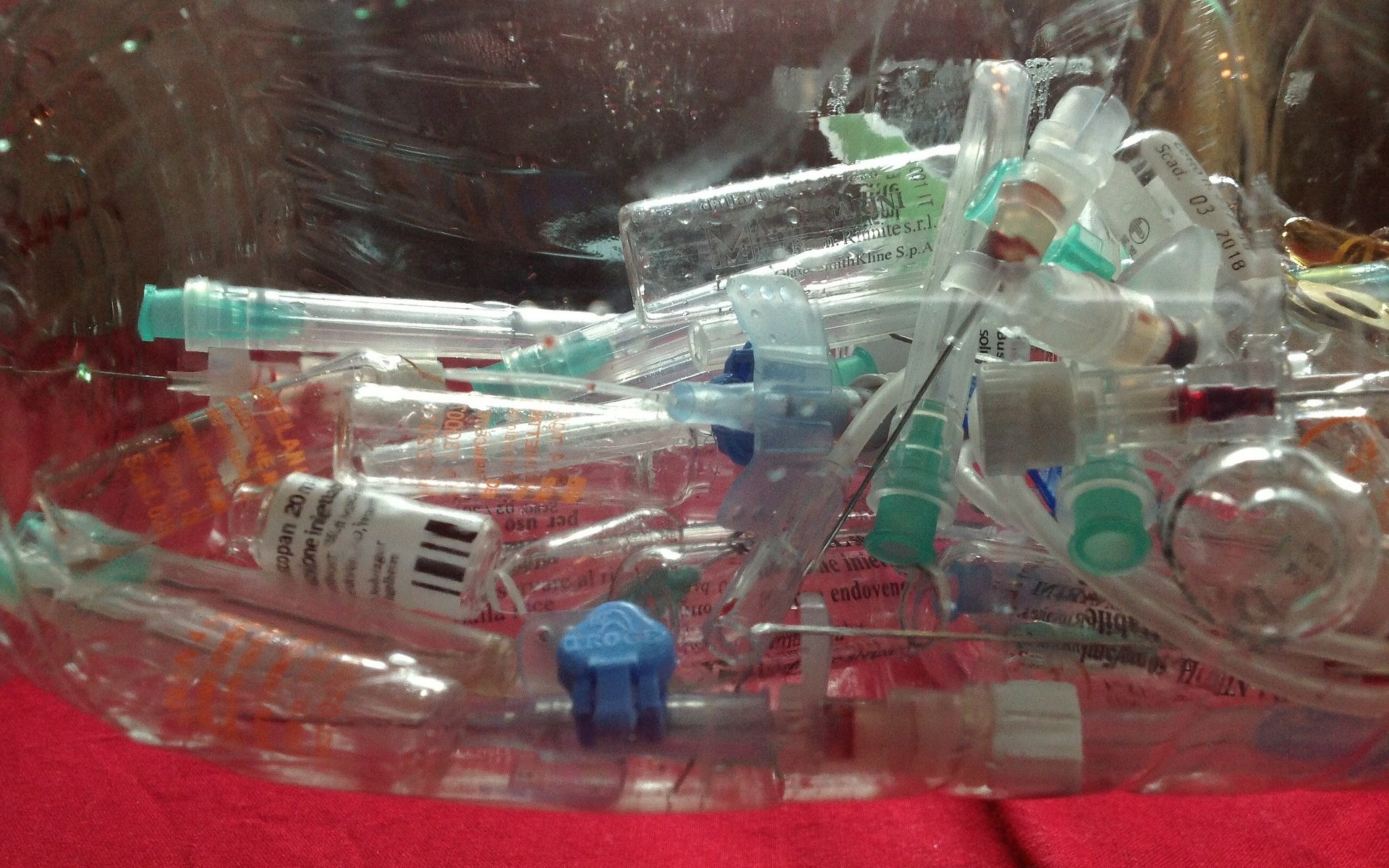 Medical waste from coronavirus is mounting.

Wikipedia deletes list of scientists who are skeptics on apocalyptic climate change; JoNova retrieves their names.

Bjorn Lomborg: How we can reduce indoor air pollution in Ghana. END_OF_DOCUMENT_TOKEN_TO_BE_REPLACED 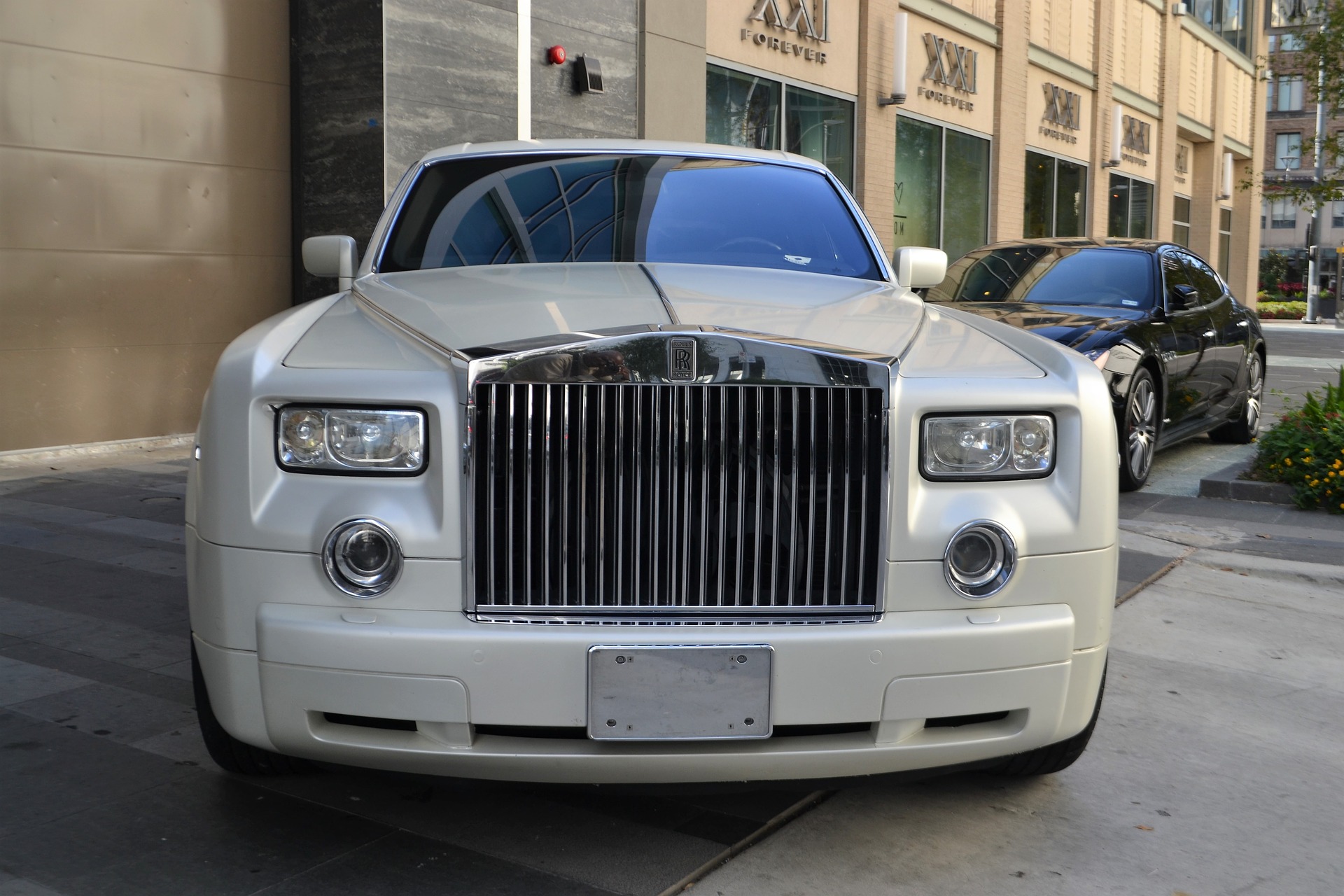 Wealthy liberals who are concerned about economic inequality and climate  change have a new reason to feel guilty. Not only are they enjoying the fruits of wealth inequality, but they are using their wealth in ways that generate far greater inequality in the use of energy.

In a first-of-its-kind study, University of Leeds researchers combined European Union and World Bank data to calculate the distribution of energy footprints. As described by David Roberts at Vox:

The numbers are particularly striking for transportation, where the top 10 percent consumes 187 times as much in vehicle fuel and operation as the bottom 10 percent. END_OF_DOCUMENT_TOKEN_TO_BE_REPLACED