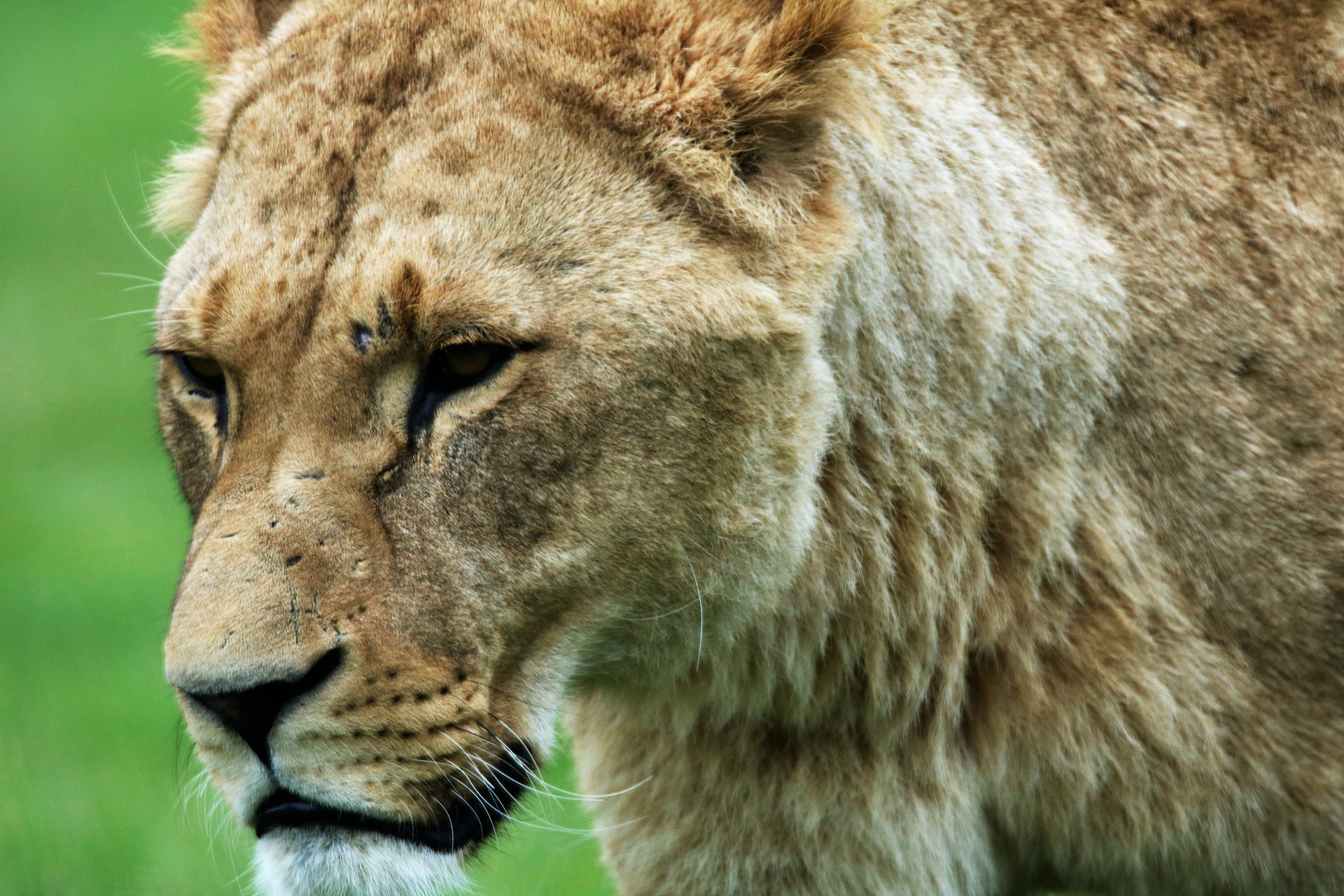 “The principal conservation benefits of trophy hunting in Africa are the creation of economic incentives to conserve wildlife habitat and healthy wildlife populations. The potential of revenue generated by trophy hunting transforms wildlife and habitat into economic assets for individuals and communities.”  Catherine Semcer, in congressional testimony.

A “Cecil-the-lion” bill before Congress would make it almost impossible for Americans to go trophy hunting in Africa.  However, in congressional testimony on July 18, Catherine Semcer, a research fellow with the Property and Environment Research Center, explained why trophy hunting actually helps preserve lions and other endangered species:

“The principal conservation benefits of trophy hunting in Africa are the creation of economic incentives to conserve wildlife habitat and healthy wildlife populations. The potential of revenue generated by trophy hunting transforms wildlife and habitat into economic assets for individuals and communities and allows hunting to be competitive with other land-use options.“

Semcer was expressing a view that is shared by many wildlife managers. The animals Americans like to go see as tourists and most want to preserve are considered pests by local villagers. They kill the cattle and eat crops, so locals have no economic interest in their preservation. On the other hand, controlled hunting, with revenue sharing by the locals, makes these animals an income-producing resource, worth protecting against poachers and people who would poison them. See “How Trophy Hunting Can Save Lions” and “The War on Wildlife Trade.” Two other witnesses at least partially supported Semcer’s view that trophy hunting is valuable for conservation.

The bill, proposed by Natural Resources Committee chairman Raúl Grijalva, would ban importation of lions and other large animals into the United States if they are being considered by the U.S. Fish and Wildlife Service as threatened or endangered. The name stems from the notorious death of a lion in Zimbabwe. Called “Cecil,” the lion had been studied for many years (and thus wore a collar). He was in a protected area but was lured by hunting guides to a place where he could legally be killed. The death of Cecil caused an international uproar (not all the immediate claims were accurate, it was later learned).

Craig Packer of the Lion Research Center at the University of Minnesota said he does not oppose hunting, but he said that trophy hunting is in “desperate need of reform.” And, he said, typical prices for trophy hunting are under $25,000, not enough to provide significant funds for conservation.

Patience Gandiwa, executive technical advisor for the Zimbabwe Parks and Wildlife Management Authority, said that trophy hunting should be in the “toolbox.” (She also remarked that while the media touted Cecil, it was “just an ordinary adult lion” to local people, who do not give names to wild animals.)

Three other witnesses—Iris Ho of the Humane Society International, Elly Pepper of the Natural Resources Defense Council, and Muchazondida Mkono from the University of Queensland—endorsed the bill. Mkono said that hunting policies are corrupt, that trophy hunting is a “rich boys’ club,” and benefits to communities are merely “token.”