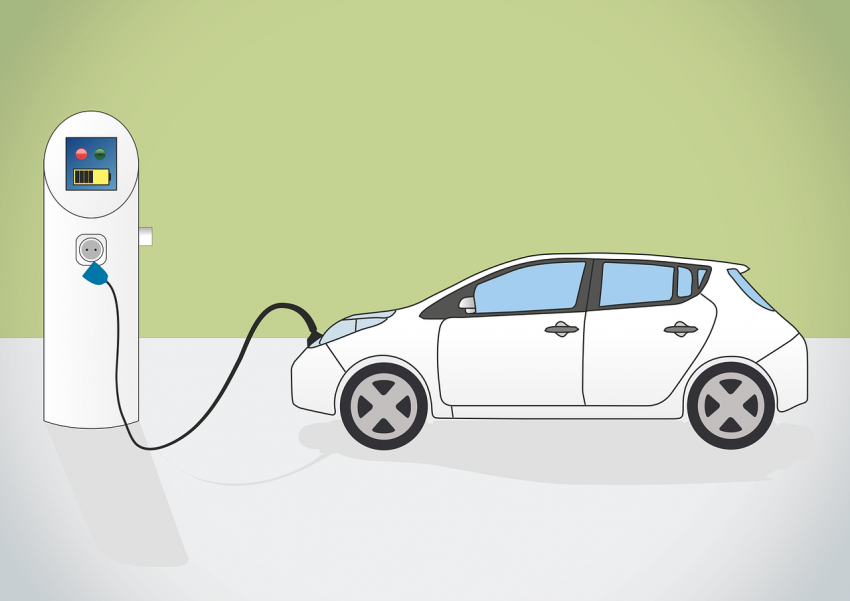 Nearly twenty percent of Californians who bought electric vehicles have replaced them with gasoline-powered vehicles, reports the Business Insider. (H-T Benny Peiser.)  The reason: It took too long to charge their cars at home.

“Standard home outlets generally put out about 120 volts of power at what electric vehicle aficionados call ‘Level 1’ charging, while the high-powered specialty connections offer 240 volts of power and are known as ‘Level 2.’ By comparison, Tesla’s ‘Superchargers,’ which can fully charge its cars in a little over an hour, offer 480 volts of direct current.”

“That difference is night and day, according to a new study published in the journal Nature Energy by University of California Davis researchers Scott Hardman and Gil Tal that surveyed Californians who purchased an electric vehicle between 2012 and 2018.”

“Fixing the charging issue will require more participation from automakers, who have yet to find a profitable way of producing electric cars. Even Tesla, easily the leader in the category, was only able to eke out a first-quarter profit by selling energy credits and bitcoin.”