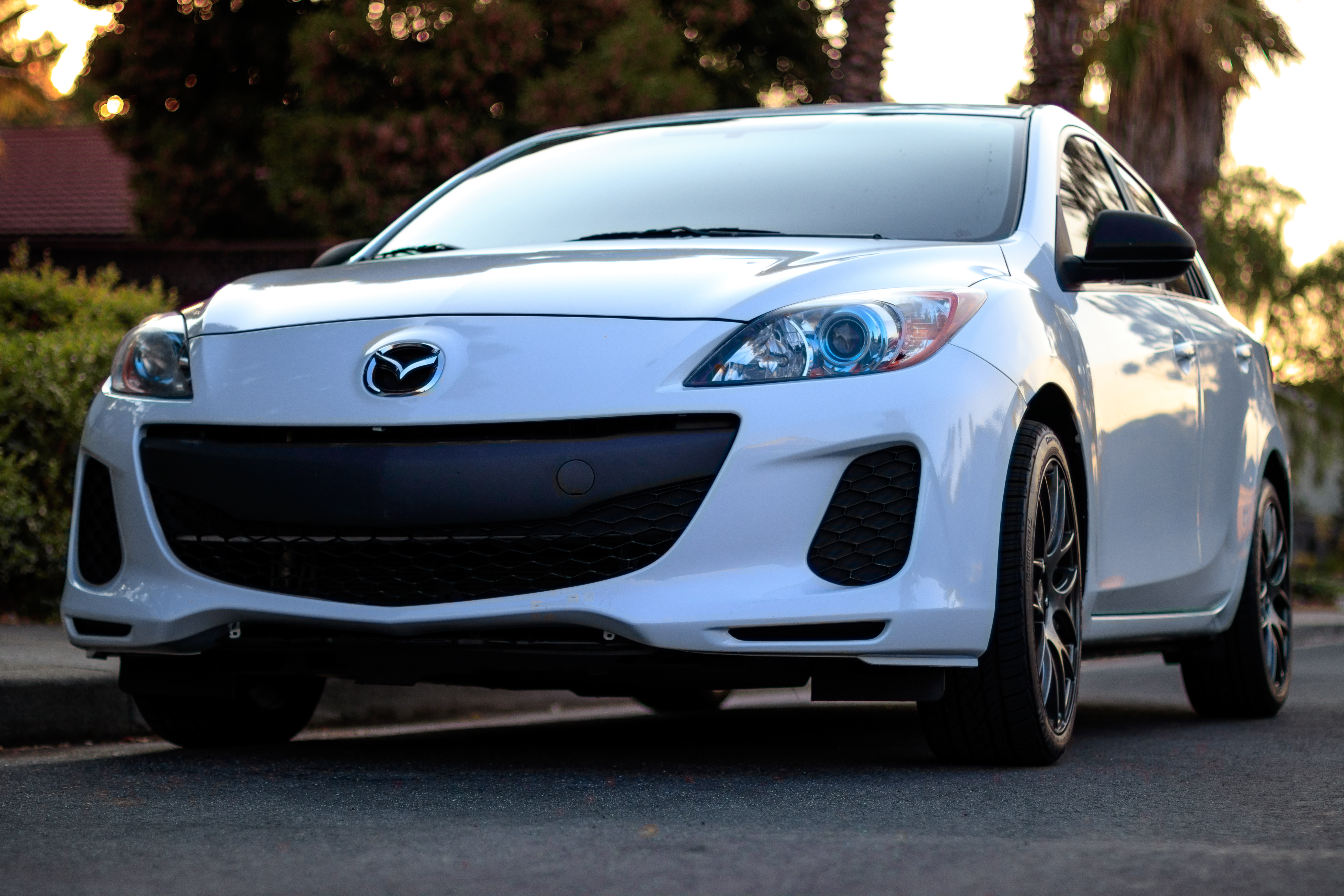 The Trump administration’s plan for auto fuel efficiency would have virtually no detrimental impact. Time to get rid of the Obama/California regulations.

Replacing the Obama administration/California standards for vehicle CO2 emissions with the Trump administration’s Safer Affordable Fuel-Efficient (SAFE) Vehicles rule would have insignificant impacts on climate change. This is Marlo Lewis of the Competitive Enterprise Institute:

As explained in my congressional testimony this week, according to the Obama administration’s own climate modeling, replacing the current CO2 standards with the SAFE rule would add only 0.003°C to global average temperatures 81 years from now—an undetectably small and climatically inconsequential change.

But the Trump administration has backed off, somewhat, from its original plan to scrap the fuel efficiency standards, as this article in The Hill indicates:

The Trump administration is backing away from its proposal to roll back Obama-era rules that push automakers to make vehicles more fuel efficient, the Wall Street Journal reported Thursday.

The administration is now considering requiring a 1.5 percent increase in fuel efficiency, compared with the 5 percent annual called for under the Obama rules, according to the Journal, which cited people familiar with the process.

An improvement ,but not what was hoped for.