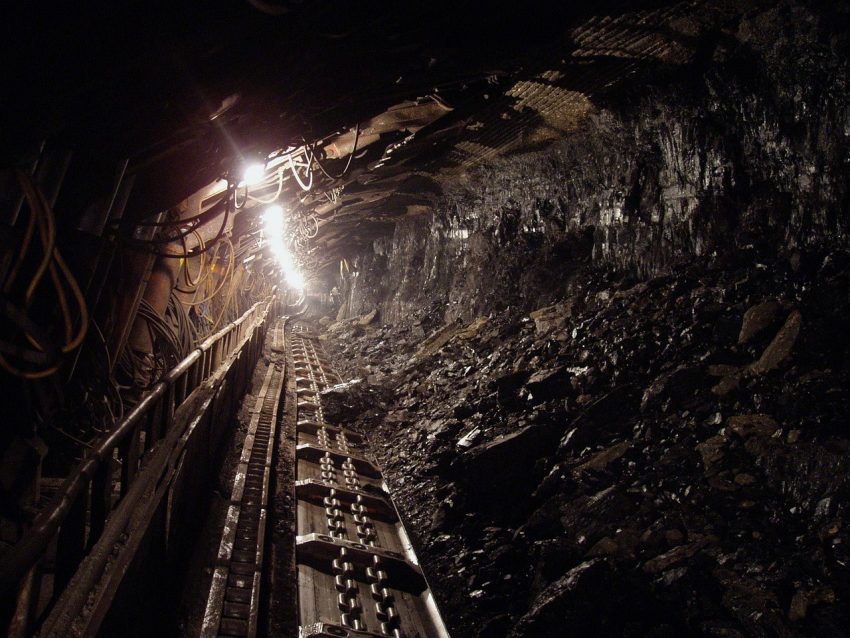 The Energy Information Administration (EIA) has released statistics on energy production for the first six months of 2021, comparing it to the same period in 2020. Coal was the winner.

Commenting on the figures, the Institute for Energy Research wrote recently:

“Coal is up an impressive 35 percent while the higher price of natural gas has led to less natural gas production.  Hydro is down 13 because of drought in the West. Solar and wind continue substantial increases in percentage terms.”

This chart from the IER piece shows the dramatic rise in coal as a source of electricity: 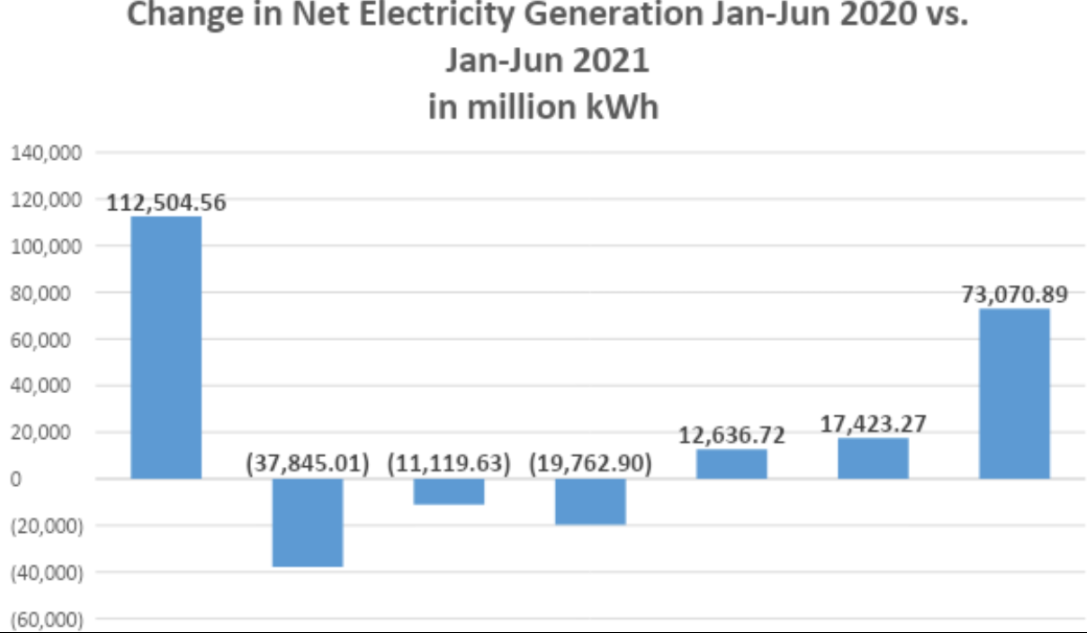 In terms of total production, natural gas is the leader, representing 36 percent of the electricity production. But coal comes next, producing 22 percent.

“While renewables get all the hype, it’s important to note that over 1/5 of total electricity generation still comes from coal and coal will likely play a very important part of keeping the lights on for years to come.”

Coal mine mage by Hangela from Pixabay.