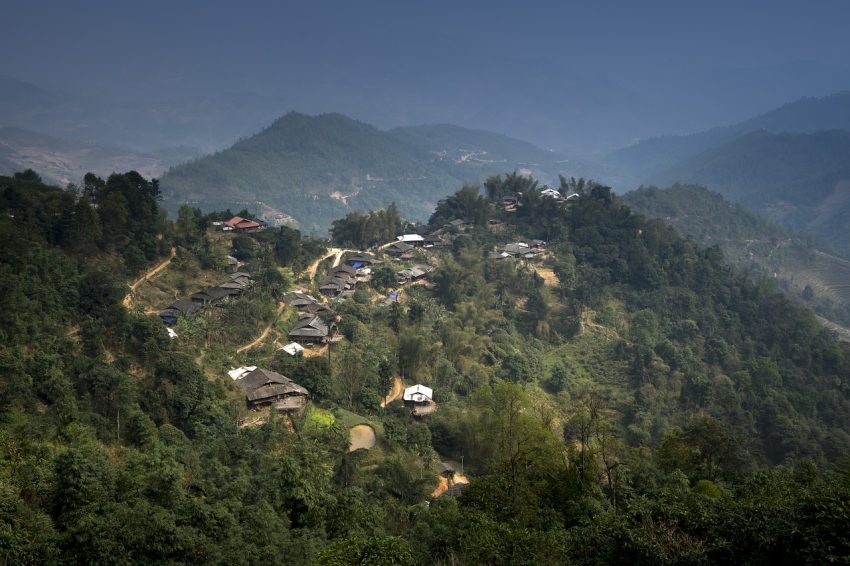 The International Monetary Fund (IMF) and the World Bank are creating funding programs that will push poor countries to cut back on carbon emissions, report two authors in Foreign Policy magazine.

Vijaya Ramachandran  and Arthur Baker, both of the Breakthrough Institute, write that the two institutions “are under pressure from their rich donor governments to sideline economic development and poverty reduction—and shift focus to reducing carbon emissions.”

“The shift of focus from poverty to climate is unjust, ineffective, and disastrous for the world’s poor. It’s unjust because rich countries are forcing the World Bank and IMF to deprioritize poverty reduction despite this mission being vital to protect developing countries from the climate shocks caused by rich countries’ emissions. It’s ineffective because poor countries make up only a tiny fraction of global emissions—and their share will remain small even if they were to grow rapidly using fossil fuels. And it will be a disaster for the 3 billion people struggling to escape misery because every dollar spent on the new carbon-reduction mission is a dollar that could instead go into education, medical services, food security, and critical infrastructure.”