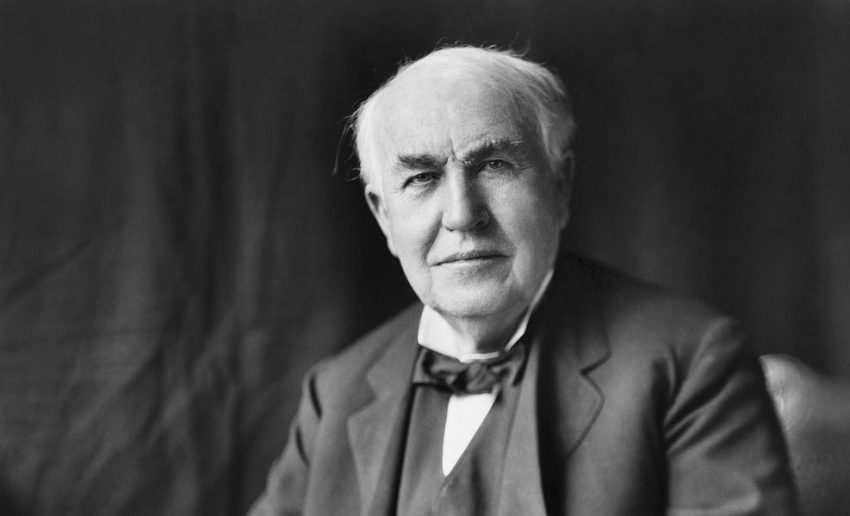 Robert L. Bradley, Jr., writing for the Institute of Energy Research, points out that electric vehicles are benefiting from “subsidies galore.” Yet the average price of an EV is $11,000 more than a comparable gasoline-fueled car.

Bradley also observes that electric power has some basic weaknesses compared with internal combustion engines.  He quotes Thomas Edison, who told Henry Ford to stick with the gasoline engine. As Ford told it, Edison said:

“Young man, that’s the thing; you have it. Keep at it. Electric cars must keep near to power stations. The storage battery is too heavy. Steam cars won’t do, either, for they require a boiler and fire. Your car is self-contained—carries its own power plant—no fire, no boiler, no smoke and no steam. You have the thing. Keep at it.”

A future in which electric vehicles overwhelm gasoline-powered automobiles is not yet certain.

Image of Thomas Alva Edison is from WikiImages on Pixabay.