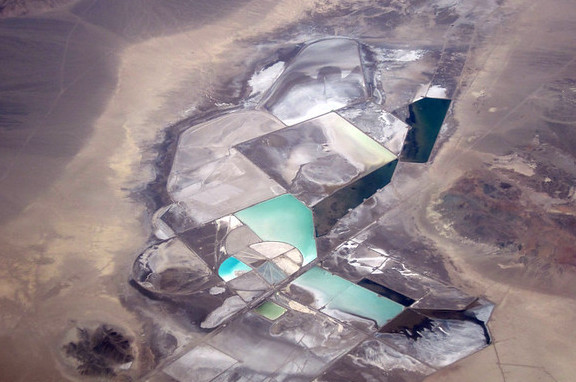 Will the minerals needed for electric car production come from the U. S . or (more likely) overseas?

“Prices of key minerals are skyrocketing amid the pandemic and Russia’s invasion of Ukraine, potentially increasing the cost of electric vehicles and other technologies crucial to the clean energy transition.

“But these efforts from top Democrats could rankle some climate advocates, who have opposed a proposed lithium mine in Nevada because of its potential environmental impact.”

“The most vocal opponents have trained their sights on Thacker Pass, a proposed lithium mine in Humboldt County, Nev. Environmental and Indigenous groups sued over the Bureau of Land Management’s permit for the project last year, saying the mine could damage sacred sites and harm the climate, wildlife and groundwater.

“Outside the courtroom, Max Wilbert, a leader of a group called Deep Green Resistance, has camped in the desert for months to protest the project’s environmental impact. “The proposed Thacker Pass mine would destroy or degrade dozens of square miles of habitat and emit the carbon emissions equivalent to a small city,” Wilbert wrote in an opinion piece in the Reno Gazette-Journal last month.”

Image above is a working lithium mine in Nevada, the Chemetall  Foote Mine, taken by Doc Searls and available through Creative Commons.