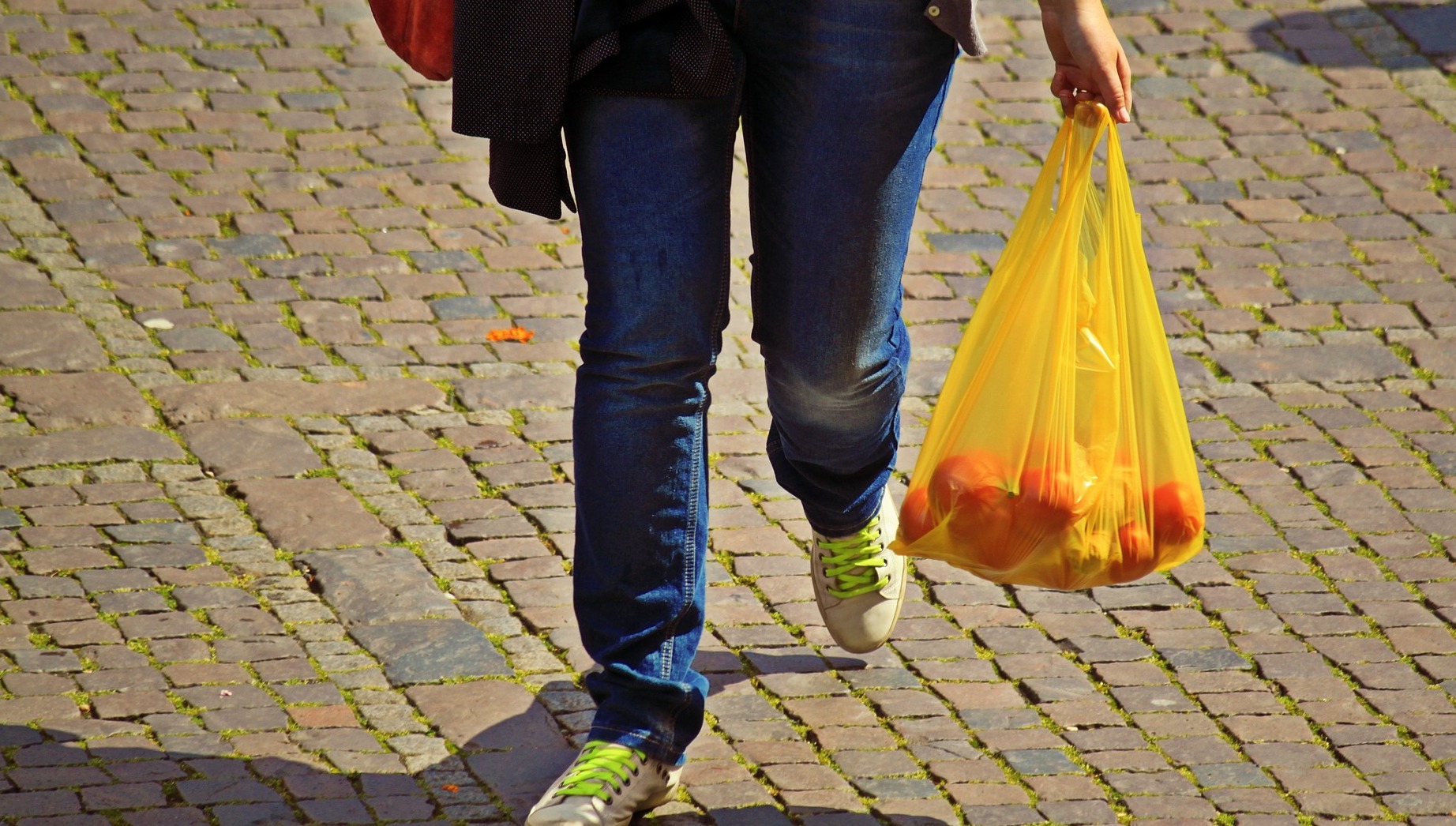 Restrictions on convenient plastics serve no purpose other than to “virtue-signal” the good intentions of their promoters.

Long gone are the days when (as in the award-winning movie The Graduate) a future father-in-law would tell his future son-in-law there is a great future in plastics.

The assault on convenient plastic started in California nearly a decade ago and has spread across the nation. Some cities and states, with legislators who respect freedom of choice, have resisted the siren call to ban plastic. Indeed, some states have even gone so far as to bar cities from banning or otherwise restricting, taxing, or penalizing the use of plastic bags.

In April, New York became the third state to ban thin-film plastic bags. The law also allows counties or cities to charge a five-cent fee for single-use paper bags. In June, Maine governor Janet Mills signed a bill banning plastic bags and imposing a five-cent fee on paper bags. On the same date, she signed an even more intrusive law banning straws and several polystyrene food service products. And Maine’s law was quickly followed by one for the state of Vermont.

Bucking the regional trend, the New Hampshire Senate amended a bill by removing a plastic-bag ban on May 15. In fact, 14 states have laws that prevent locales from banning or placing a fee on plastic bags and other containers or materials.

Minnesota recently joined a growing number of states that has enacted a statewide law prohibiting local governments from banning or regulating plastic bags. This year, North Dakota, Oklahoma, and Tennessee have enacted state laws preempting local bag control, says  Steve Toloken in Plastics News, a trade publication. As of this writing, 14 states have laws that prevent banning or placing a fee on plastic bags and other containers or materials.

Plastic bags make up less than 1 percent of the municipal solid waste stream and roadside litter by volume. Our studies showed cities that banned plastic bags cost their retailers money. Even worse, these cities lost jobs as shoppers shifted their purchases to retail stores and grocers in adjacent towns without bag bans. The savings that were supposed to redound to the benefit of cities and municipal waste disposal companies from the bag ban were overstated in the extreme and often failed to materialize at all. In short, for cities the NCPA examined (and I’m aware of no more recent research that refutes it) bag bans were all pain and no gain.

As I wrote in 2013, “[M]anufacturing and shipping reusable bags produces far more greenhouse gas emissions than plastic bags. A British study found that a reusable bag made of cotton must be used more than 131 times before it achieves a lower greenhouse gas potential than a plastic bag used only once.” And the vast majority of Americans—90 percent—use their plastic bags a second time. In contrast, “the average reusable bag is only reused 7.81 times prior to disposal. Reusable bags might be tossed after relatively few uses because they become dirty, out of fear of contamination, due to wear from washing—reusable bags made from plastic don’t hold up well in the wash—or other reasons.”

Because plastic bags are so much lighter and more compact than paper or reusable bags, it takes seven trucks to deliver the same number of paper bags that one truck of plastic bags can deliver. That means burning a lot more diesel. Reusable cotton bags also produce more than four times more waste than the average plastic bag and require much more water to produce.

Furthermore, contrary to popular belief, paper and cotton bags are no more likely to decompose in landfills than plastic bags. Anaerobic conditions (that is, no oxygen) beneath the compacted soil and waste prevent these “organic” materials from decomposing.

Finally, all the thin-film plastic bags in the United States are produced here, creating American jobs. By contrast, more than 95 percent of the reusable bags sold in the United States come from overseas—primarily from China. Thus to the extent retailers are forced by municipal or state bag bans to substitute Chinese bags for bags produced in the good old U.S.A., we are contributing to U.S. job losses. Moreover, because they are shipped from overseas, and, being bulkier and heavier, they take up more space, reusable bags require much more fuel to produce and transport than common plastic grocery bags. And some reusable bags from China contain toxic chemicals that are forbidden in U.S.-produced bags or products.

The simple truth is the vast majority of retailers choose to use plastic bags because consumers want them. Compared to paper and reusable bags, plastic bags are lightweight, strong, flexible, and moisture-resistant. In addition, they are easy to store and, contrary to environmentalists’ claims, reusable—and frequently reused—for multiple purposes. In addition, using plastic, as opposed to reusable bags, helps people avoid potential illnesses.

Bag bans and related restrictions on convenient plastics and Styrofoam serve no purpose other than to “virtue-signal” the good intentions of their promoters. They say the road to hell is paved with good intentions, and nowhere is this truer than in the current ongoing mad war on plastics.

Sterling Burnett, Ph.D. (hburnett@heartland.org) is a senior fellow on energy and the environment at the Heartland Institute, a nonpartisan, nonprofit research center headquartered in Arlington Heights, Illinois. 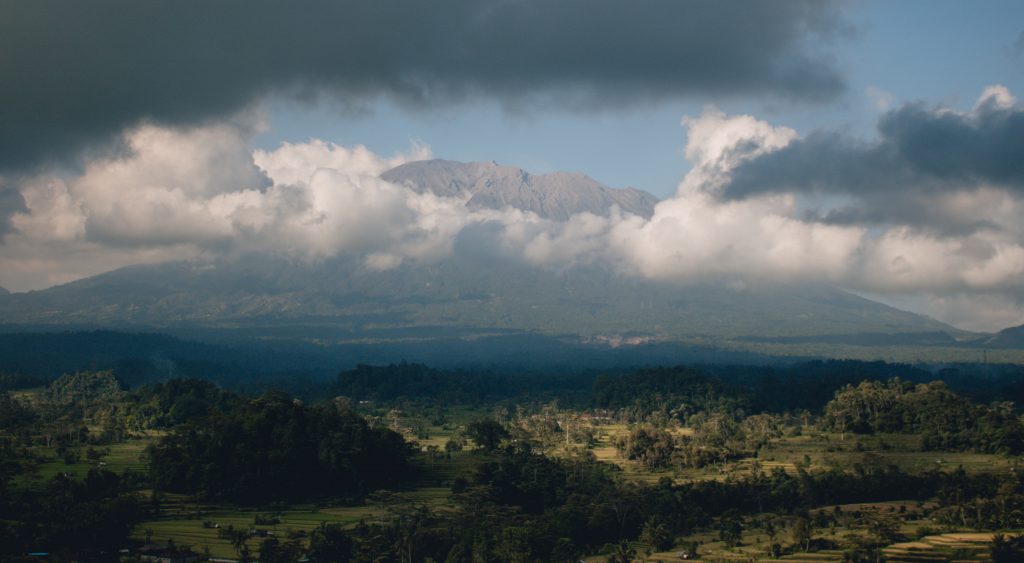