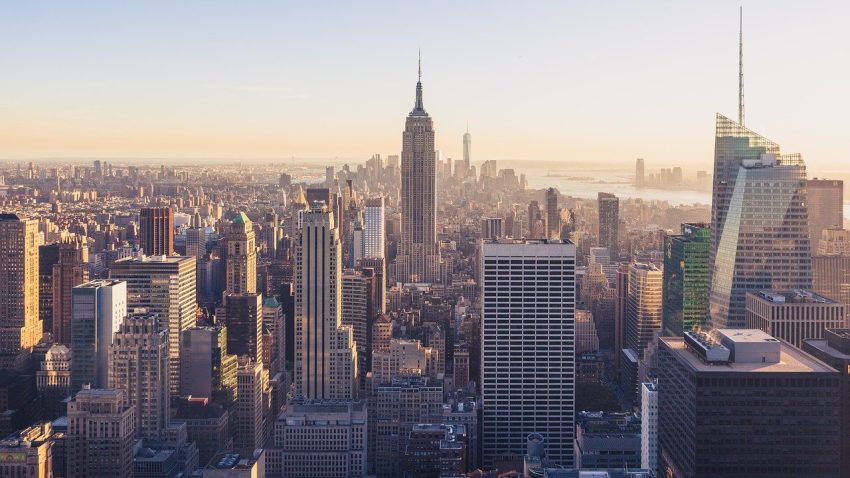 Economist Timothy Taylor reports on  a study of the past 50 years of environmental policies. The news is generally upbeat. “Have the reductions in pollution been worth it?
he asks.

“Economists have sought to itemize and monetize the costs and benefits of environmental rules. The studies can be controversial, as one might expect.” (It’s hard to find ways to measure benefits, and economists resort to things like whether cleaner water raised housing prices, and so forth.)

“That said, [Joseph H.] Shapiro summarizes a recent study this way: ‘[O]ne recent review finds that for all [federal] regulations analyzed between 1992 and 2017, the ratio of total estimated benefits to total estimated costs was 12.4 for air pollution, 4.8 for drinking water, 3.0 for greenhouse gases, and 0.8 for surface water policy.’ The area with the weakest support involves surface water policy. The issue here is that while improved drinking water has benefits for human health, the benefits of cleaner rivers and lakes are typically based on estimates of changes in real estate values and recreation.”

These are impressive numbers for the benefits! Can they be for real?

Taylor points out that factors improving the environment other than regulation:

“There are a number of possible reasons for the decline in U.S. pollution that have nothing in particular to do with environmental rules. For example, the long-term shift in the U.S. economy away from agriculture and manufacturing and toward services is, overall, less polluting. It may be that some U.S. imports are creating pollution abroad, but reducing U.S. pollution. It may be that overall increases in productivity—fewer inputs needed for the output—would have reduced pollution in some sectors regardless of the pollution rules.”

Nevertheless, he generally agrees with Shapiro’s conclusion that “the evidence appears to support the hypothesis that environmental policy has been the dominant driver of the decrease in pollution.”

Look at the Shapiro study and see what you think.