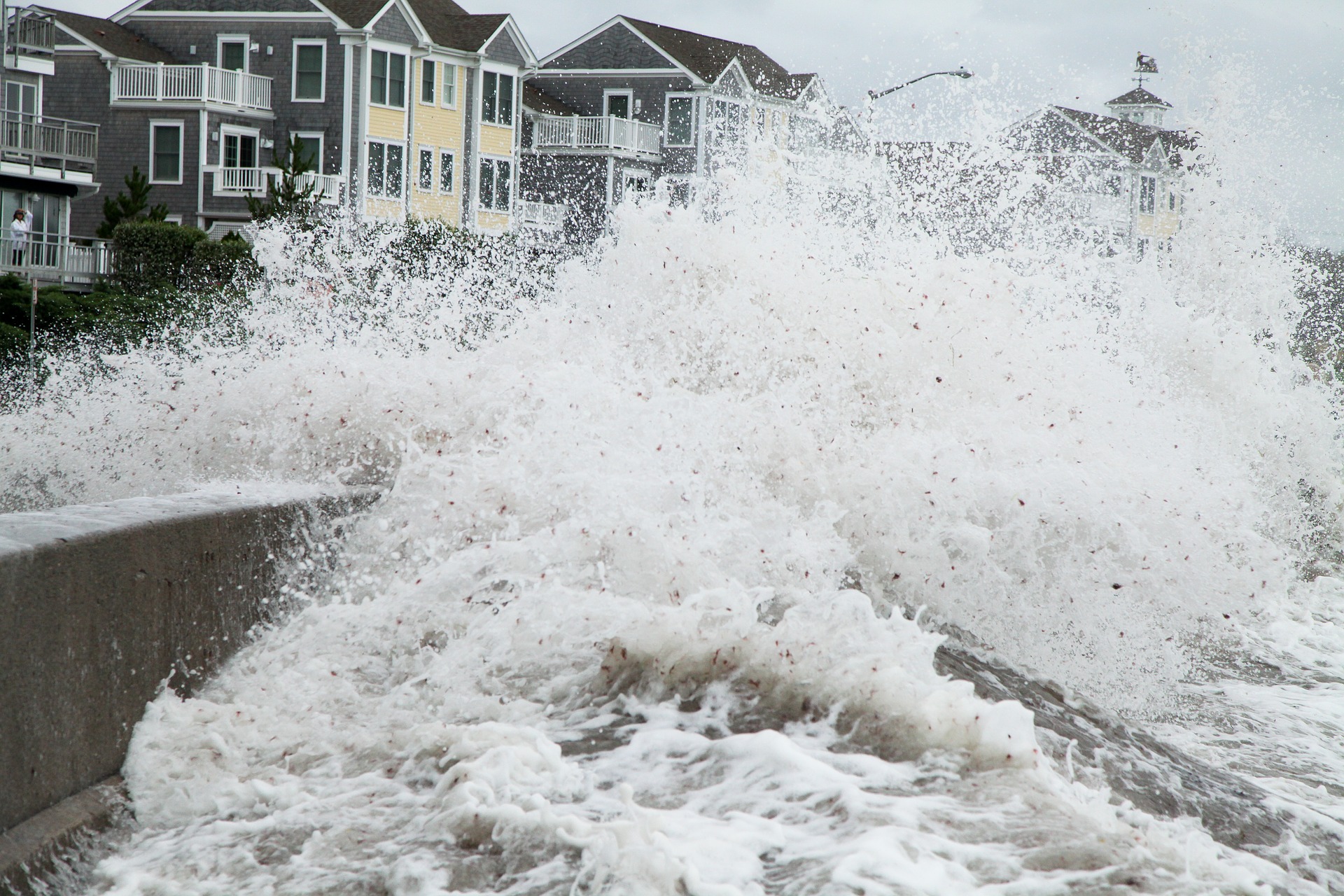 Image of a storm surge by Jerry Coli from Pixabay.

This is from CNN Host Wolf Blitzer:

We’re seeing firsthand the effects of climate change as a powerful Atlantic hurricane is sitting right now off the coast of Florida.

This is from Roy Spencer:

Twenty-two major hurricanes have struck the east coast of Florida (including the Keys) since 1871. It is shown that the observed increase in intensity of these storms at landfall due to SST [sea surface temperature] warming over the years has been a statistically insignificant 0.43 knots per decade (0.5 mph per decade). Thus, there has been no observed increase in landfalling east coast Florida major hurricane strength with warming.