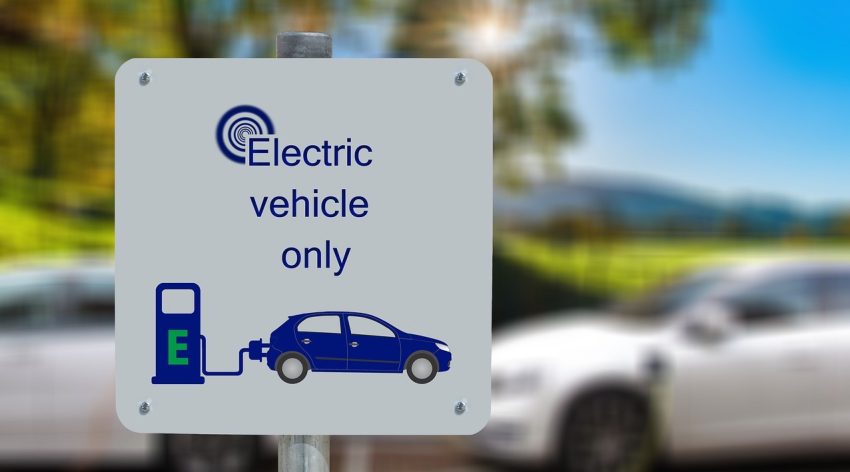 Update: California is warning residents not to use electrical charging because of heat wave.

What kind of world are we living in?

From the New York Times: “The rule, issued by the California Air Resources Board, will require that all new cars sold in the state by 2035 be free of greenhouse gas emissions like carbon dioxide. The rule also sets interim targets, requiring that 35 percent of new passenger vehicles sold by 2026 produce zero emissions. That requirement climbs to 68 percent by 2030.”

The Times says that California will fine automakers “up to $20,000 for every car that falls short of production targets,” according to Liane Randolph, chairperson of the California Resources Board, which will issue the rule. (It’s awaiting a final authorization from the Biden administration to make its environmental action more stringent than federal regulation.)

Image by Gerd Altmann at Pixabay. Authors of the Times article are By Coral Davenport, Lisa Friedman and Brad Plumer.

2 thoughts on “What? California to Ban Gas Cars, Fine Automakers $20,000 a Car for Missing EV Targets”