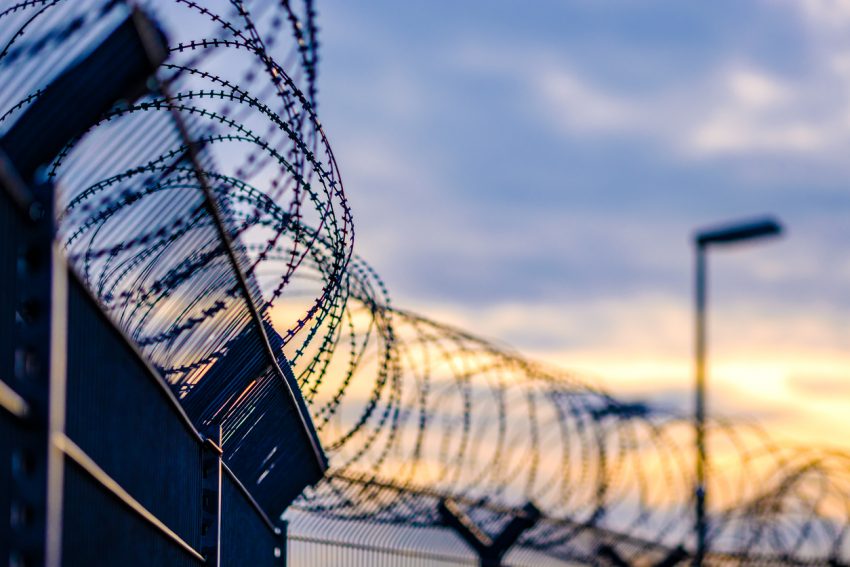 They want to overturn capitalism. That is the import of an article by H. Sterling Burnett on the Heartland.org site. His article, “Climate Alarmists Call for ‘Eco-Dictatorship,'” provides examples from leading figures.

First, he quotes Christiana Figueres in 2015, when she was executive secretary of the U.N.’s Framework Convention on Climate Change

“‘This is the first time in the history of mankind that we are setting ourselves the task of intentionally, within a defined period of time, to change the economic development model that has been reigning for at least 150 years, since the Industrial Revolution,’ Figueres said when discussing the Paris climate agreement then being developed. ‘This is probably the most difficult task we have ever given ourselves, which is to intentionally transform the economic development model for the first time in human history.'”

And then Burnett writes:

“In 2019, Saikat Chakrabarti, New York Democratic Rep. Alexandria Ocasio-Cortez’s chief of staff at the time, said the Green New Deal (GND) is not about fighting climate change but instead about remaking the economy, contrary to what many people supposed.

Burnett quotes a report from the Deutsche Bank:

“If we really want to achieve climate neutrality, we need to change our behavior in all . . . areas of life. This is simply because there are no adequate cost-effective technologies yet to allow us to maintain our living standards in a carbon-neutral way. . . . I know that ‘eco-dictatorship’ is a nasty word. But we may have to ask ourselves the question whether and to what extent we may be willing to accept some kind of eco-dictatorship (in the form of regulatory law) in order to move towards climate neutrality.”

Are these people out of their minds? Can they truly believe that it is desirable and feasible to “intentionally transform the economic development model for the first time in human history”? Obviously they have not read much economics or history. Intentionally transforming economies on a large scale has had profoundly tragic consequences, whether in Stalin’s Russia or Maduro’s Venezuela. Economies develop spontaneously over time (as F.A. Hayek explained)  and cannot simply be undone without destroying their ability to provide for basic needs.

Image by FooTToo from iStock.

2 thoughts on “What Do Climate Activists Really Want? The Answer Is Chilling”