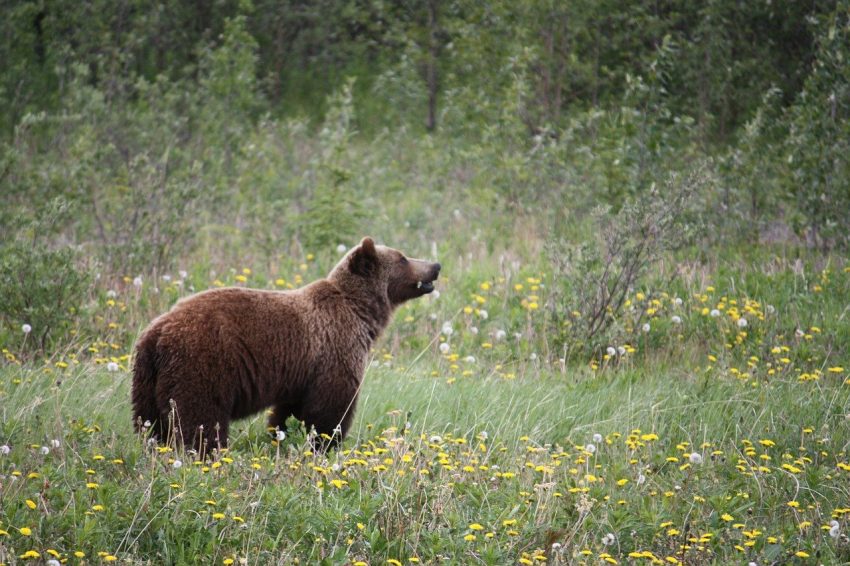 This is a guest post by Shawn Regan, vice president of research at the Property and Environment Research Center (PERC) in Bozeman, Montana. He is also the executive editor of PERC Reports.

Free market environmentalism used to involve academic study showing ways that private property rights can protect the environment, often when the government cannot. Sometimes criticism of the government resounded more loudly than did promotions of the positive role of property.

But today, free market environmentalism has gone well beyond academic study and policy critiques. A large number of innovative conservation organizations have embraced markets and property rights to enhance the environment. Below are two examples, with two more to come in another post.

These sorts of efforts deserve attention and applause from free-market advocates, who sometimes do not know how widely practical applications of markets and property rights have been accepted. Know of other noteworthy examples? Please feel free to add them in the comment section.

The National Wildlife Federation uses market incentives to resolve conflicts involving livestock and wildlife habitat. Such conflicts are rife in the Greater Yellowstone region of Montana, Wyoming, and Idaho, where free-roaming animals disturb cattle and sheep on public grazing land for which ranchers have permits. There, the group’s Wildlife Conflict Resolution program has helped negotiate voluntary grazing-permit buyouts across more than one million acres in the region, with a focus on conflicts with wolves, grizzly bears, bison, and bighorn sheep.

NWF identifies public grazing allotments (areas leased by ranchers to graze cattle) that are prone to conflicts with wildlife. The problem may be livestock depredation by wolves or disease transmission from wild bighorn sheep. The group works with the ranchers to find a mutually beneficial alternative. One way is for the conservation group to buy out the ranchers’ permit through a voluntary transaction.

In such cases, NWF says it “provides the producer with a payment that is sufficient to procure new grazing of equal or higher quality, in an area without similar conflicts.” In other cases, it works with sheep ranchers to convert their herds to cattle; that reduces the risk of diseases that spread from domestic sheep to wild bighorn sheep populations in the region.

The organization, unlike some other environmental groups, is not anti-livestock grazing and does not seek to remove all livestock from public lands. Rather, they say they are only concerned about allotments that have prolonged wildlife conflicts. “If we can shuffle the deck in terms of how and where grazing is done, then we’re good with that,” the group’s senior program  manager Kit Fischer told me in 2019. “We think there’s plenty of room on the landscape for livestock grazing, but it takes a market solution to create those changes.” You can find out more about NWF’s conflict resolution program here.

Compensating for the Costs of Carnivores

If Kit Fischer’s name sounds familiar, it may be because his father, Hank Fischer, pioneered one of the best-known examples of free market environmentalism in action: the wolf-livestock compensation fund run by Defenders of Wildlife. In the 1990s, environmentalists were eager to restore wolves to the Greater Yellowstone ecosystem, where they had been eradicated decades earlier. But there was strong resistance by ranchers around Yellowstone, who knew their livestock could be lost to wolves.

Fischer is a quintessential “enviropreneur” — someone who sees environmental problems as opportunities to forge innovative agreements to enhance the environment through mutually beneficial exchange. “My view is that people who support wolf recovery should help pay the costs,” Fischer wrote in PERC Reports in 2001. “I’m trying to bridge the gap between people who may not want wolves and my organization, which is committed to wolf restoration.”

Today, Fischer’s work has inspired other efforts. Defenders of Wildlife helped create the Mexican Wolf/Livestock Coexistence Council, which has developed a program in New Mexico and Arizona that not only compensates ranchers for lost livestock but proactively pays them for the presence of endangered Mexican gray wolves on their land. If priced appropriately, this could even help turn wildlife into an asset for landowners, rather than a liability.

PERC research fellow Jonathan Wood sums up the significance of this new approach: “Only compensating losses leaves ranchers, at best, no worse off due to wolves’ presence and, more likely, slightly worse off due to the time and other costs required to obtain compensation,” he wrote last year. “But paying landowners for wolves’ presence creates a profit opportunity. If they can develop effective conflict avoidance strategies, ranchers and landowners may have a financial incentive to accommodate more wolves nearby.” In part due to efforts such as these, Mexican gray wolf populations have increased in recent years, though they still have a long road to recovery. You can learn more about the program here.

A Different Shade of Green

These are just two examples of free market environmentalism in action led by innovative environmental organizations. You can financially support these efforts by visiting the links above. Other examples abound—from fisheries to wetlands. And, of course, there are countless examples of private companies and individuals who have harnessed markets and property rights to enhance the environment while also maintaining or even improving profits. Readers are encouraged to add other examples in the comments below.

Image by brigachtal on Pixabay.