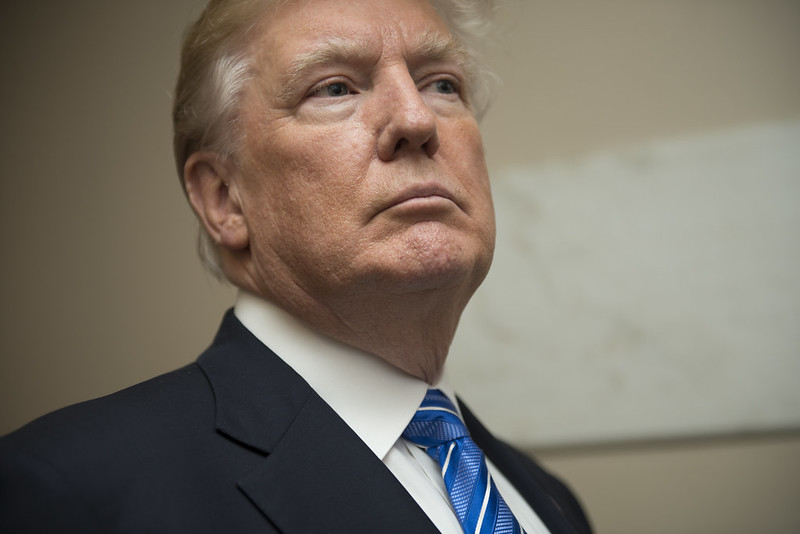 Many people assume that Trump’s political successes  stem from his trade policies and opposition to illegal immigration. No, writes Murray in Quillette:

“[T]here is strong evidence that the country’s environmental policies and practices over the past half-century—and their contribution to lower economic growth and rising income inequality—have brought class tensions to a breaking point.”

Many voters “now believe that the environmental gains in the country from past industrial damage are largely complete, and that undermining job creation through climate-change policies hurts American workers in the future more than it helps.”

“The disincentives of environmental regulations are real, and while they were justified on human health grounds during its first decades, they have achieved a law of diminishing returns. “

His argument is persuasive.

Image of Donald J. Trump (at Arlington National Cemetery) is in the public domain.