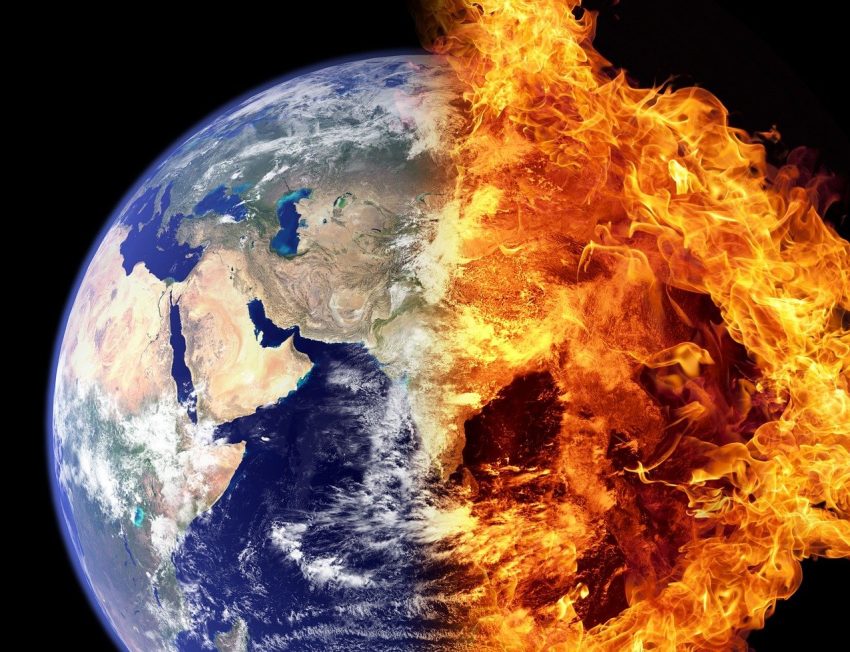 Kent Lassman, president of the Competitive Enterprise Institute, thinks it is time to retire Earth Day.  Writing in the Johnstown, Pennsylvania, Tribune-Democrat, he says:

“Despite the positive effects Earth Day may have had in the past to raise awareness and rally the grassroots, today we have a global class of professional activists committed to campaigning for bizarre, radical policies such as depopulation and decarbonization of the economy.

Getting rid of carbon emissions is perhaps the chief goal today. Yet:

“The evidence [about climate change] does not support radical policy prescriptions that would reshape society and impoverish billions of people. That doesn’t mean we don’t have problems or room for improvement. The best approach to global challenges such as climate change is adaptation.

“The Dutch famously adapted the lowlands through geo-engineering and dykes.

“More recently, GMOs have improved food production by improving habitat, soil and water conservation. They have the potential to reduce reliance on fertilizers and pesticides. Economic growth and stability provide the means to develop and deploy new technologies that rely on fewer natural resources.”

“But adaptive solutions require the creation of new wealth. Without new wealth, win-win solutions are nearly impossible to find because political decisions consistently take from some to benefit others.”

The image of a world on fire is by Bela Geletneky from Pixabay.

1 thought on “What Earth Day Has Become”