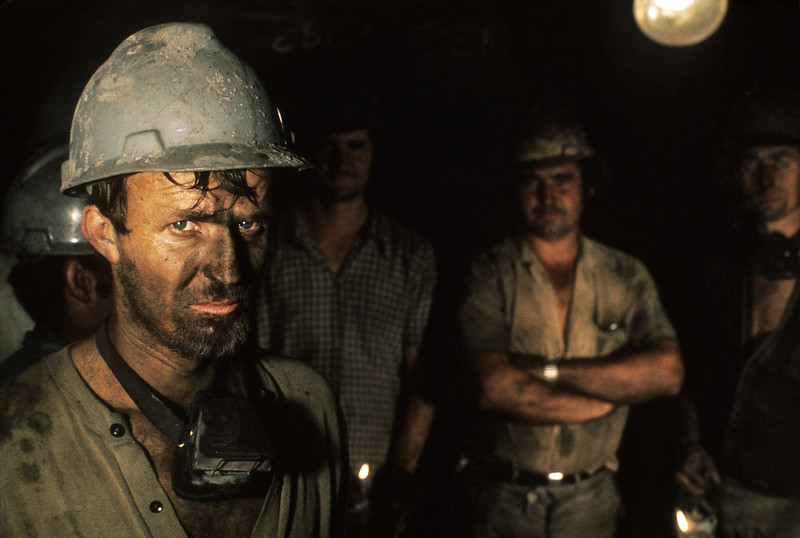 The media keep talking about a transition to renewable energy, but it isn’t happening, says Robert Bryce, writing in Quillette.

“[D]espite more than $2 trillion in spending on renewables over the past three decades, there is scant evidence that an energy transition is underway. Last year, according to data from the BP Statistical Review of World Energy, in both the U.S., and the world as a whole, the growth in hydrocarbons—oil, natural gas, and coal—far exceeded the growth of wind and solar by huge margins.”

That occurred even though money is being poured into alternative fuels.

“According to Statista, between 2004 and 2019, spending on renewables in the US was some $577 billion. Meanwhile, over that same time frame, the rest of the world spent another $1.5 trillion on renewables. But the BP numbers show that despite all that spending, wind and solar are not making a significant dent in our insatiable thirst for oil, gas, and coal.”

Citing the BP Statistical Review, Bryce says that in the United States oil consumption grew four times the consumption of wind and solar. Internationally, coal is surging and, according to the International Energy Agency, will reach an “all-time high.”

“Coal Mining in Brazil” by United Nations Photo is licensed under CC BY-NC-ND 2.0.