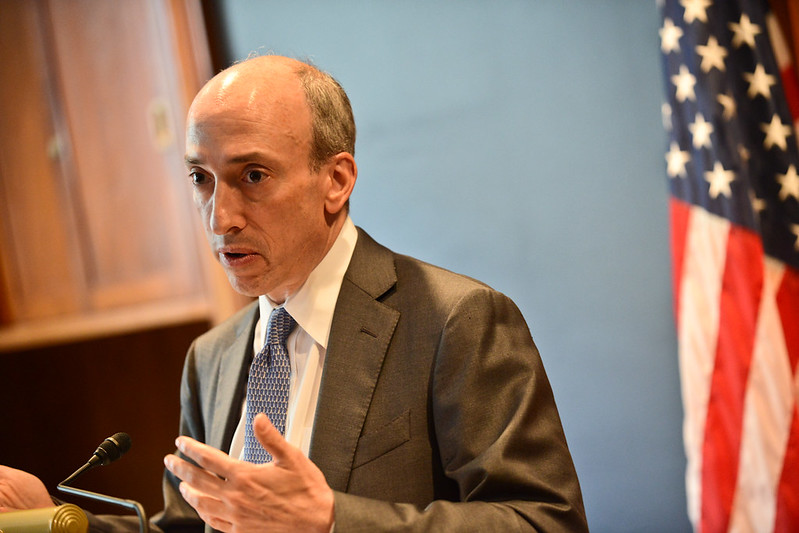 Speculation is growing about how the SEC, under the new chair, Gary Gensler, will address climate change. In the Insurance Journal, Ben Bain reports on the SEC’s possible actions:

“The U.S. Securities and Exchange Commission may make corporations reveal more about climate risks in key regulatory filings, a push that Wall Street and the biggest tech companies say will lead to a barrage of shareholder lawsuits.”

“Preliminary plans, which are subject to change, are for rules that would likely require public companies to disclose the business risks posed by climate change, as well as information on how firms’ operations affect the environment, according to two of the people, who like others asked not to be named in discussing internal deliberations. The agency is also considering making corporations reveal how they could be impacted by new environmental regulations, the people said.”

The Bank of America has asked the SEC to limit the liability companies will face under new rules (if, for example, a company fails to report accurately). Separately, Alphabet, Amazon, Autodesk, eBay, Facebook, Intel, and Salesforce made a similar request.

Image of Gary Gensler (then CFTC chairman) by Third Way is licensed under CC BY-NC-ND 2.0.