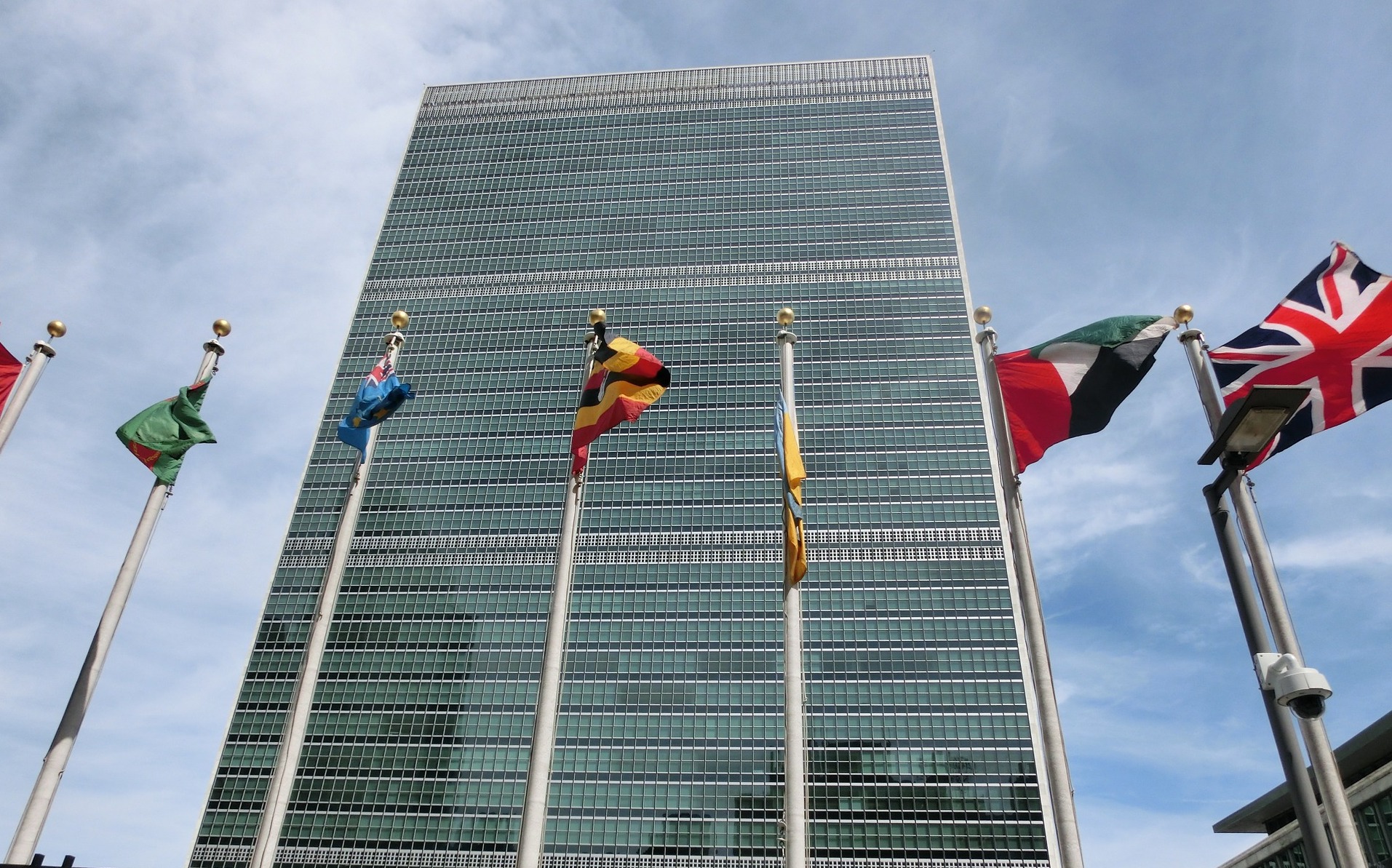 On Sept. 23, there will be a United Nations “Climate Summit” in New York City.

Climate activists hope to bring U.S. capital to standstill on September 23. Environmental groups, including Extinction Rebellion, said on Wednesday they plan to shut down traffic in Washington, D.C., on Sept. 23 and bring daily life to a standstill to demand action by U.S. politicians on tackling climate change.

The Heartland Institute wants a debate.

On September 23, the day the United Nations holds its Climate Summit in New York City during its upcoming General Assembly session, The Heartland Institute has challenged prominent scientists to explain their hypothesis of a human-caused climate crisis in a debate with skeptical scientists moderated by John Stossel.

Heartland has invited to the debate several scientists who are often quoted in media reports about their grave concerns about the current state and future of the climate: Kevin Trenberth, Michael Mann, Don Wuebbles, Katherine Hayhoe, Brenda Ekwurzel, and Rep. Alexandria Ocasio-Cortez. [NOTE: Trenberth and Ekwurzel politely declined, but peers have also received invitations from Heartland.]

What the UN aims to do:

UN Secretary-General António Guterres is calling on all leaders to come to New York on 23 September with concrete, realistic plans to enhance their nationally determined contributions by 2020, in line with reducing greenhouse gas emissions by 45 per cent over the next decade, and to net zero emissions by 2050.

To be effective and credible, these plans cannot address mitigation alone: they must show the way toward a full transformation of economies in line with sustainable development goals. They should not create winners and losers or add to economic inequality; they must be fair and create new opportunities and protections for those negatively impacted, in the context of a just transition.