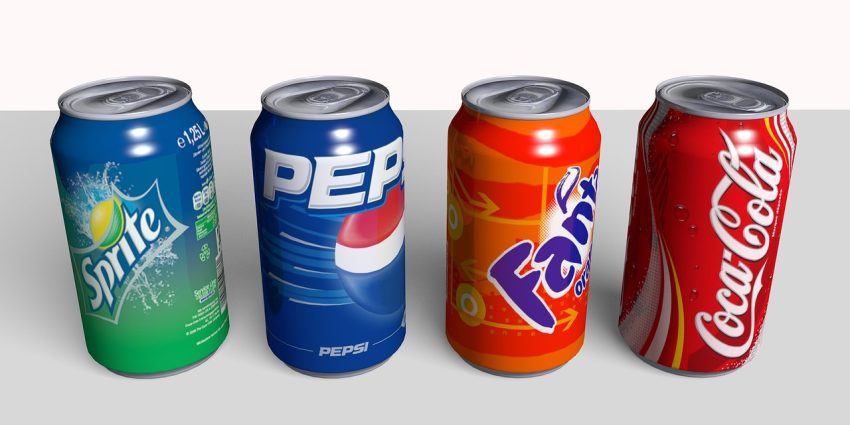 From the 1960s to the late 1990s, aluminum companies, led by Reynolds, recycled beverage cans all over the country, paying people who returned them. Scott Breen and Lilly Hyde of Recycling Resource tell the story—and ask if lessons can be learned for recycling today.

(Unfortunately, the lesson that should be learned is difficult to apply today, in my view. When there is valuable material to be recovered, recycling will happen. It becomes a costly burden when the ideology of recycling takes precedence over what makes common sense. That’s where we are now with curbside recycling.)

“At the height of its aluminum can recycling efforts, Reynolds Aluminum Recycling Company (RARCO) had more than 1,000 employees and almost 700 locations in cities and towns across the United States where the public could bring in aluminum beverage cans for cash.

“These buyback locations took many forms, taking in material via trailers, service centers and certain Reynolds plants. RARCO was a core component of Reynolds’ recycling and reclamation division, which operated from the late-1960s to 1998 and carried out the nation’s first closed-loop business model for post-consumer packaging.

The writers are short on financial details. They do indicate that while the buyback project was sometimes profitable, it was not always so. (Extracting aluminum from ore requires high amounts of energy so as oil prices rose in the 1970s there were opportunities to save on production costs.)

One of the reason sReynolds adopted the program was to create more awareness of—and desire for—aluminum cans!

Image by Alexander Antropov from Pixabay.