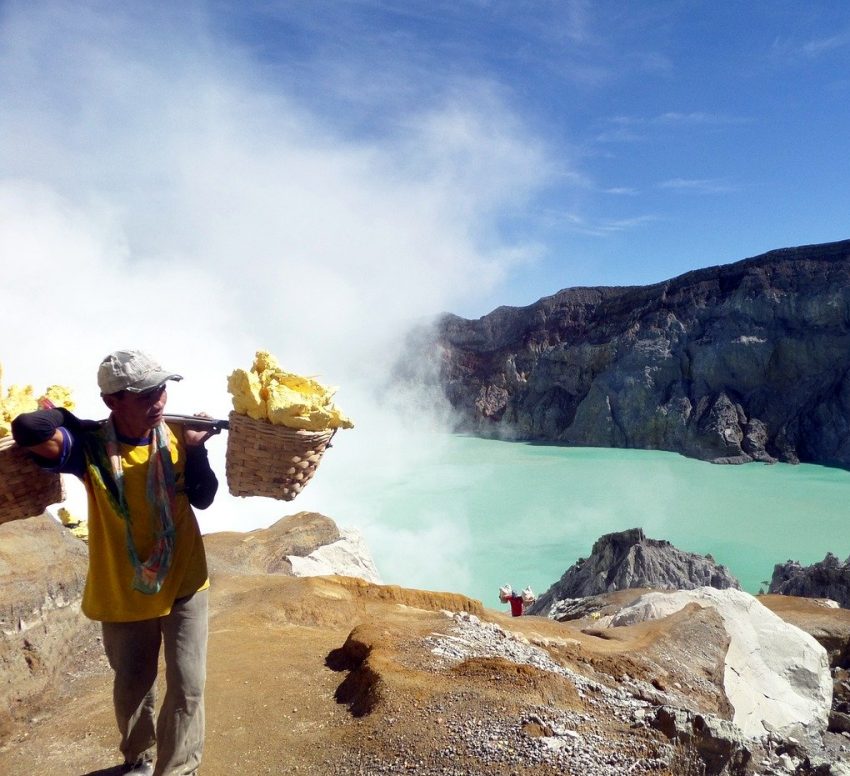 Renewable energy advocates are ignoring the enormous amount of minerals required for the construction of renewable energy projects,  says Mark Mills of the Manhattan Institute. (HT-RealClearEnergy.)

“[A]ll energy-producing machinery must be fabricated from materials extracted from the earth. No energy system, in short, is actually “renewable,” since all machines require the continual mining and processing of millions of tons of primary materials and the disposal of hardware that inevitably wears out.”

Mills’ new paper has these inconvenient facts, among others:

“A single electric car contains more cobalt than 1,000 smartphone batteries; the blades on a single wind turbine have more plastic than 5 million smartphones; and a solar array that can power one data center uses more glass than 50 million phones.”

“The energy equivalent of 100 barrels of oil is used in the processes to fabricate a single battery that can store the equivalent of one barrel of oil.”

But the United States does not currently produce many of these minerals.

“Over the past century, there have been two significant developments. First, the U.S. has not expanded domestic mining, and, in most cases, the country’s production of nearly all minerals has declined. Second, the demand for minerals has dramatically increased. These two intersecting trends have led to significant transformations in supply-chain dependencies. Imports today account for 100% of some 17 critical minerals, and, for 29 others, net imports account for more than half of demand.”