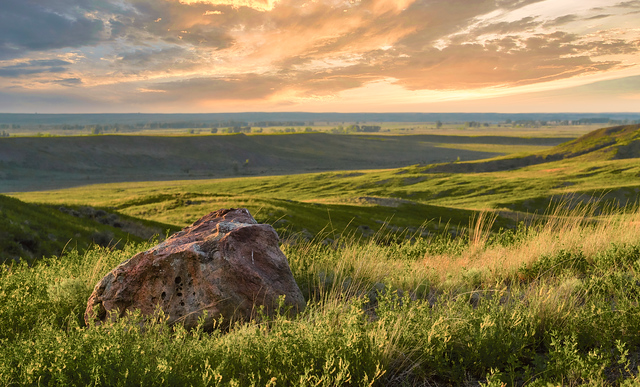 By and large,, conservation groups in the United States cannot buy or lease federal land or water rights and apply them to conservation goals. That is, they cannot obtain cattle grazing rights to let bison roam; “mining rights” to leave the minerals in the ground; timber leases to stop cutting trees; or federally supplied water and set it aside for habitat.

Free market environmentalists have known this for a long time, but now Science magazine is recognizing the problem In its August 27, 2021, issue, Science published a paper describing  the many obstacles to encouraging conservation on the nation’s  640 million acres of federal land.

“With the exception of national parks, designated wilderness, snd other protected areas—which together make up only about one-third of U. S. federal lands—the rules governing public natural resources are biased toward extractive uses, requiring leaseholders to extract, graze, divert, harvest, or otherwise develop resources.”

The paper argues that lifting restrictions would lead to greater conservation, noting “active markets for conservation easements and payments for ecosystem services on private land—where nonuse rights to natural resources are recognized.”

In a press release, PERC listed the following reasons for favoring steps toward allowing “nonuse”:

“Non-use rights can reveal the economic value of conservation.

“Environmentalists have shown interest in participating in such markets, and granting them further access through non-use rights could expand conservation efforts.

“Non-use rights, if secure and well-defined, could deliver more lasting conservation outcomes that are not dependent upon shifting political winds.

“A rights-based approach allows for greater flexibility in responding to changing market and environmental conditions — for example, those posed by a changing climate.

“A rights-based approach can limit conflict by compensating existing leaseholders.”

The image above shows the American Prairie Reserve, an example of a conservation group willing to pay for the right to conserve land. Photographer is Gib Myers.