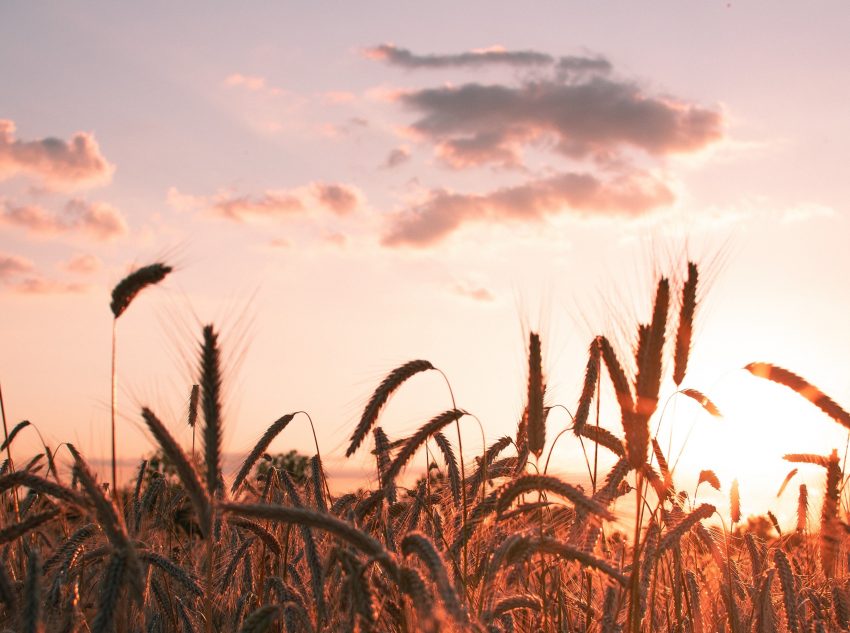 According to the Economist, some investors are betting that, as the climate warms, agriculture will become more profitable in high-latitude regions such as Canada’s Manitoba. Russia is already leasing uncultivated acreage on its eastern edge to Asian investors to produce soybeans.

Furthermore, more carbon dioxide (the supposed cause of warming) helps vegetation grow. “The buildup of  carbon dioxide over the past century has led to a clearly measurable ‘global greening’ as those plants which benefit most from higher carbon dioxide levels thrive,” the article says.

But much of the piece, “Climate Change Will Alter Where Many Crops Are Grown,” is pessimistic. For example, increased warming might induce cultivation in currently forested areas, possibly reducing “biodiversity.” And the Economist comments on a study by Cornell University researchers.  They found that higher temperatures has  hurt agriculture, and the harm increased in severity as the warmth increased. That study stated:

“Our baseline model indicates that ACC [anthropogenic climate change] has reduced global agricultural TFP [total factor productivity] by about 21% since 1961, a slowdown that is equivalent to losing the last 7 years of productivity growth.”[1]

What this means is that if there had been no rise in global temperatures, agricultural productivity (output per unit of inputs) would have been higher. And they claim that each rise in temperature has a greater impact on productivity as it rises (that is, productivity is increasingly sensitive to higher temperature).

But we know that agricultural production has grown enormously since 1961.

“Yields of the most important cereal crops have increased dramatically over the past few decades, repeatedly setting new records. . . . [T]he FAO’s recent “Cereal Supply and Demand Brief” reports new global records are being set nearly every year for production of the cereal crops (corn, wheat, rice, and similar crop staples) that comprise most of global food consumption.”

But adaptation is just what the magazine has been describing! Since 1973, according to a Colorado State University study it cites, wheat has already moved to cooler zones partly because new irrigation techniques make cultivation there more feasible. And soybean production “has moved both north and south.” New hybrids and new techniques have made that possible.