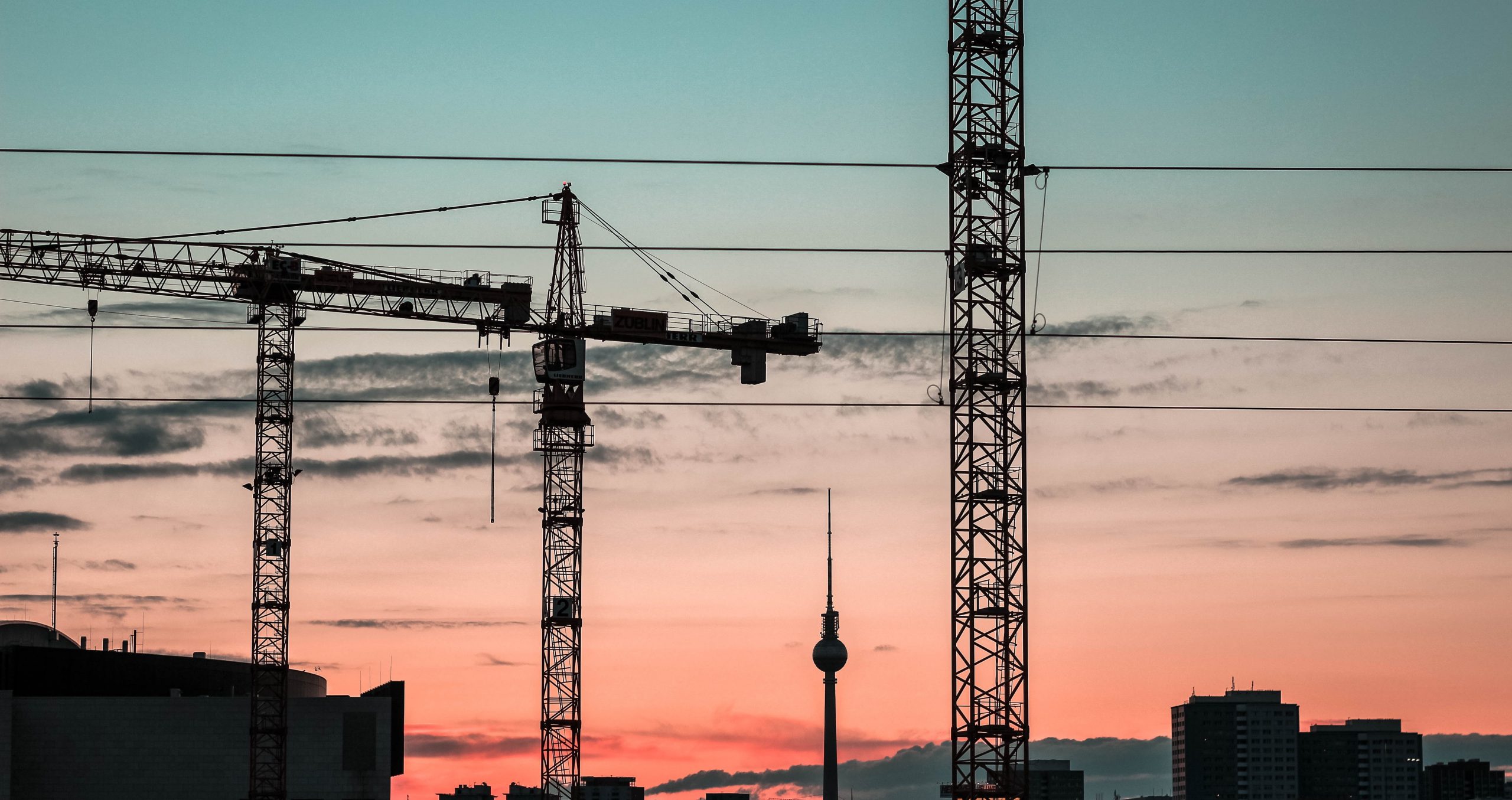 You may have heard that the Trump administration is proposing changes in the 50-year-old National Environmental Policy Act (NEPA), which mandates federal regulatory environmental oversight of major infrastructure projects. These changes are appropriate and overdue. Here’s why.

NEPA requires federal agencies to assess the environmental effects of their proposed actions before they can go ahead. The actions covered by NEPA are broad, including projects such as building highways and airports, managing forestland, and constructing transit systems.

On multiple occasions, environmentalists have used NEPA to block federal land management plans that would, in fact, have been environmentally beneficial, and to halt local infrastructure projects that are neither federally directed or managed nor substantially funded by the federal government. The U.S. Environmental Protection Agency has tacitly, and sometimes actively, supported these lawsuits.

‘Tied up and Bogged Down’

“America’s most critical infrastructure projects have been tied up and bogged down by an outrageously slow and burdensome federal approval process, and I’ve been talking about it for a long time,” Trump said, when signing the proposed reforms on January 9. “These endless delays waste money, keep projects from breaking ground, and deny jobs to our nation’s incredible workers.

The White House Council on Environmental Quality reports the average time for agencies to complete an EIS is four and a half years, and an even longer seven years for highway projects, and the average EIS exceeds 600 pages. The proposed NEPA reforms would require the federal government to complete all future environmental reviews within two years.

Among the substantive reforms to NEPA the Trump administration has proposed: the federal government will no longer require EISs for projects that, although they may need federal approval, are nonfederal and receive little or no federal funding.

In addition, NEPA’s reforms would establish that in undertaking an EIS, the project developer need only assess the project’s direct effects on the environment and human health, those that are “reasonably foreseeable” and have a demonstrably “close causal relationship” to the project.

“Effects should not be considered significant if they are remote in time, geographically remote, or the product of a lengthy causal chain,” the NEPA reform proposal states.

As a result, EISs will not be required to account for cumulative impacts the project might have as a result of, for example, their post-construction operations or the development of other infrastructure, multiple states away. For example, when developing EISs for pipeline or highway projects under the proposed reforms, project managers will not have to consider the potential climate effects of carbon dioxide emissions from the future uses of oil and gas flowing through the pipelines or from cars and trucks on the roads. Under the proposed changes, EISs will consider only the immediate, local, and direct environmental and human health effects of the project.

These changes make  sense, since estimates and predictions about future events are rife with uncertainties, especially when the intervening factors that might influence the course of those events are largely unknown.

Climate projections, one of the targets of this reform, are a great example of such uncertainties. The Intergovernmental Panel on Climate Change (IPCC) acknowledges in its reports it has limited or only a poor understanding of half- to two-thirds of the factors that influence temperatures and climate. In addition, IPCC can’t accurately anticipate the demographic, economic, public policy, and technological changes that might influence the trajectory of carbon dioxide emissions. As a result, even the near-term predictions of climate models used by IPCC have proven inaccurate, with the vast majority of models grossly overestimating recent temperature changes and predicting significant changes in icepack at the North and South Poles, negative impacts on polar bear populations, and changes in drought, flooding, and hurricane frequency and severity, to name a few examples. None of these has occurred and what has occurred has sometimes been the opposite of what was projected. The more distant in time the IPCC projects out climate changes, the less certain its predictions are of being right.

And, of course, what is true of climate changes is just as true of any other indirect, distant-in-time estimate of how a particular infrastructure development, and future ancillary developments near it might impact future generations and the environment.

In short, NEPA was never intended to apply to state and local projects, and, under the U.S. Constitution’s division of powers, responsibilities, and rights, it should not be allowed to. In addition, NEPA’s EIS requirements were never meant to be a tool used to block development on the off-chance that some highway, pipeline, or forestry or grazing policy, might, at some time in the future, have some negative impact on the environment.