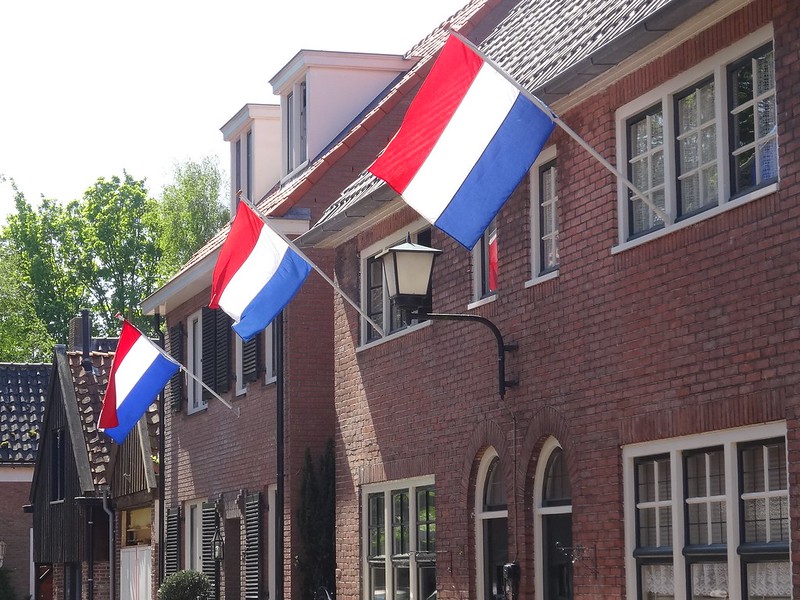 “A standoff between Dutch farmers and their government is causing havoc in the Netherlands this summer. Protesters have withheld deliveries from grocery stores, smeared manure outside the home of the agriculture minister, and blocked highways with hay bales and tires,” writes Ciara Nugent for Time magazine.

Farmers in the Netherlands have a good reason to protest: the Dutch government wants to close down about a third of their farms through forced buyouts. Although some blame the European Union’s rules on climate change, for the most part the Netherlands and the rest of the EU seem to be trying to protect a network of nature preserves from nitrogen pollution.

Michael Shellenberger visited the Netherlands for RealClearInvestigations. He writes:

Farm animals release nitrogen into  air and waterways primarily through their manure, which can combine with urine to create ammonia. The creation of nitrous oxide, a greenhouse gas, seems to be a peripheral problem, compared to nitrogen compounds themselves and the ammonia nitrogen produces with hydrogen. Too much nitrogen in water spurs the spread of algae, turning lakes and bays green and harming other wildlife. Stopping the clogging of water in nature preserves seems to be the prime reason for this action.

Shellenberger explains that there is a long history of battling against nitrogen pollution—and a more recent history of conflict between farmers and the government.

Farmers reduced their nitrogen emissions by 70 percent from 1995 to 2006 using a system of measuring the amount of nitrogen, says Shellenberger. “Farmers took various measures to reduce pollution and paid fines for exceeding their limits. Between 1995 and 2006, this system, which set targets but let farmers decide how to meet them, slashed pollution by 70%.”

That program stopped because the government tried to instigate tougher measures, based on European Union regulations., Shellenberger says.

In 2015,  the government adopted a plan “which would allow farmers to buy and sell from each other rights to pollute in the present in exchange for reductions in the future,” says Shellenberger. But it never got going.

One reason (among many) that this conflict is important is the fact that food production may be endangered in Europe, due to  the Russia-Ukraine war.  Shellenberger:

“The Netherlands is the largest exporter of meat in Europe and the second largest exporter of food overall by economic value in the world, after the United States, a remarkable feat for a nation half the size of Indiana. Farm exports generate nearly $100 billion a year in revenue. Experts attribute the nation’s success to its farmers’ embrace of technological innovation.”

Even so, right now it doesn’t look good for farmers or the environment.

Image of “Dutch Flags in Naarden” by harry_nl is licensed under CC BY-NC-SA 2.0.