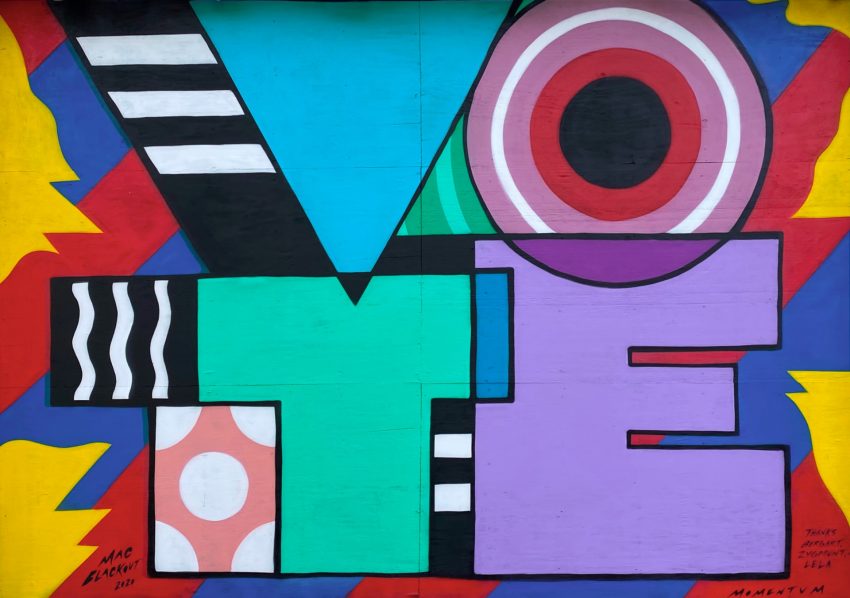 If carbon taxes were ever put to a vote, they would lose, says the National Review‘s “Capital Note.” That’s why activists “attempt to bypass the democratic process when it comes to their attempt to work for changes that would have a truly, probably irreversible, transformative effect on society.”

“The latest reality check came Sunday in Switzerland, where 51.6% of the voters rejected a government scheme to meet the anti-carbon goals of the Paris Agreement on climate change. . . .

“At least the Swiss were honest enough to tell voters that they would have to pay for their climate indulgences with the likes of a surcharge on car fuel costs and a tax on airline tickets. Perhaps most Swiss thought this cost was exorbitant, or useless, since the country contributes only 0.1% to global CO2 emissions. . . .

“Mr. Biden won’t even endorse indexing the federal gas tax for inflation. Instead the Administration is planning to use regulatory and judicial coercion. Voters understand they will pay for the climate obsessions of elites.”

Image by Jennifer Griffin of Unsplash.com.