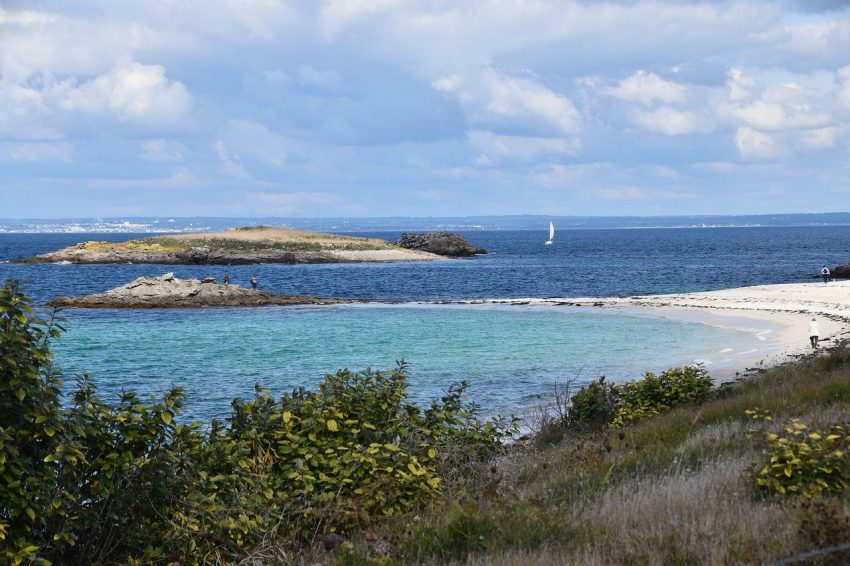 According to the Alliance of Small Island States and the Least Developed Countries Group, “In another 75 years, many … members may no longer hold seats at the United Nations if the world continues on its present course.” The fear? Rising sea levels will drown them.

Sterling Burnett says no. Here is his argument in Climate Change Weekly.

1.  Sea levels have been rising slowly for a long time. “[S]ea level has been rising at a relatively steady pace of approximately one foot per century since the mid-1800s, long before humans started emitting significant amounts of greenhouse gases into the atmosphere. The United Nations Intergovernmental Panel on Climate Change (IPCC) confirms there has been no significant recent acceleration.”

2. Hawaii has been growing, due to lava flows. “The island of Hawaii, for example, added 543 acres of new land due to lava flows between January 1983 and September 2002. In 2018 alone, Popular Mechanics reports, volcanic activity added 875 acres to Hawaii Island. Volcanic activity is creating a new Hawaiian coastline and adding height to the island, both of which diminish any threat to the island’s inhabitants from rising seas.”

3. Some small islands have been growing, too. In 2015, says Burnett, “researchers published a peer-reviewed study of 600 coral reef islands in the Pacific and Indian Oceans. The researchers found approximately 40 percent of those islands remained stable, and 40 percent increased in size. As National Geographic reported at the time, ‘Some islands grew by as much as 14 acres (5.6 hectares) in a single decade, and Tuvalu’s main atoll, Funafuti—33 islands distributed around the rim of a large lagoon—has gained 75 acres (32 hectares) of land during the past 115 years.’”

4. A possible explanation: According to an article in the journal Geology,  says Burnett, “[T]he natural interaction of land and sea protects islands from sea-level rise. Even on islands where some shoreline is lost to the seas, the researchers found storms and wave action carrying sand and gravel inland are adding to the height of such islands, making them more resistant to rising seas.”

Furthermore, Tuvalu has been building a new government complex, suggesting that it expects to be around for many years ahead.