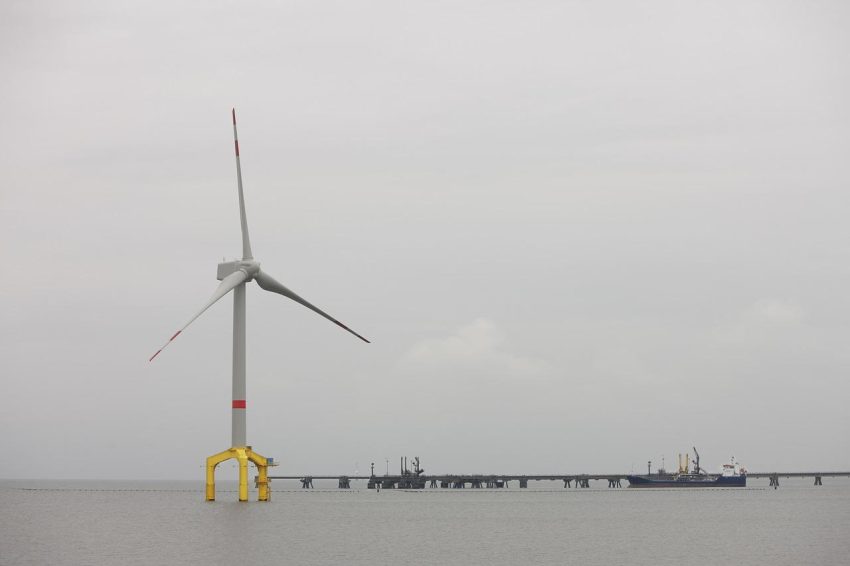 The John Locke Foundation, a free-market think tank in North Carolina, opposes the state’s plan to allow offshore wind turbines off the North Carolina coast. Author Jon Sanders says the expensive plan would raise electricity rates and reduce tourism while having no measurable impact on climate change. From the report (emphasis added) :