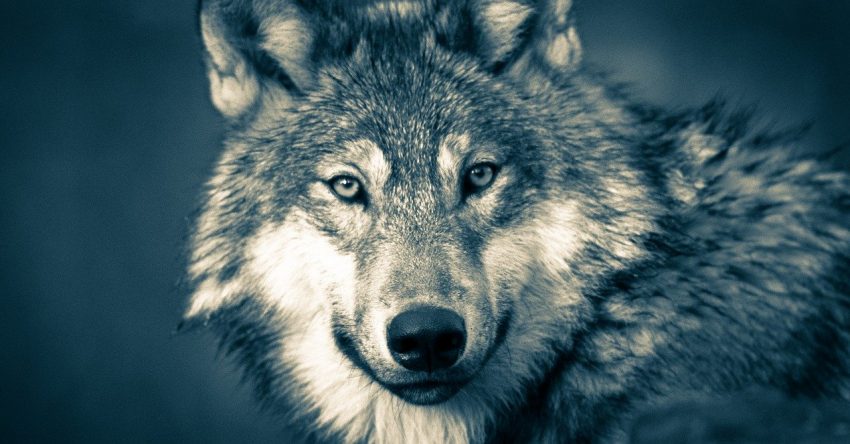 After the gray wolf was delisted as endangered and  hunters brought a lawsuit, the Wisconsin Dept. of Natural Resources allowed a wolf hunt in Wisconsin in February—the first since 2014. Its impact is still reverberating, says Field & Stream. The hunt was called off after three days (it was supposed to extend a week) because non-Indian hunters killed 82 percent more than they were allowed, which was 119 wolves. (Some licenses were reserved for Native Americans.)

“The DNR not only admits failing to keep on top of the harvest, it was also hamstrung by a state law requiring 24 hour notice of any season closing,” wrote Phil Bourjaily in Field & Stream last month. “As a result, hunters far exceeded the harvest quota, and the hunt attracted national attention.” Furthermore, the use of dogs and traps (allowed by law) outraged environmentalists.

The state has formed a committee to figure out how to improve wolf management, said Bourjaily.

In spite of national hostility, local farmers were relieved at the hunt’s success. Cori Peterson’s column in the (Madison) Capital Times discusses the hunt from the perspective of a family who lost 13 out of their 14 sheep from a wolf attack.