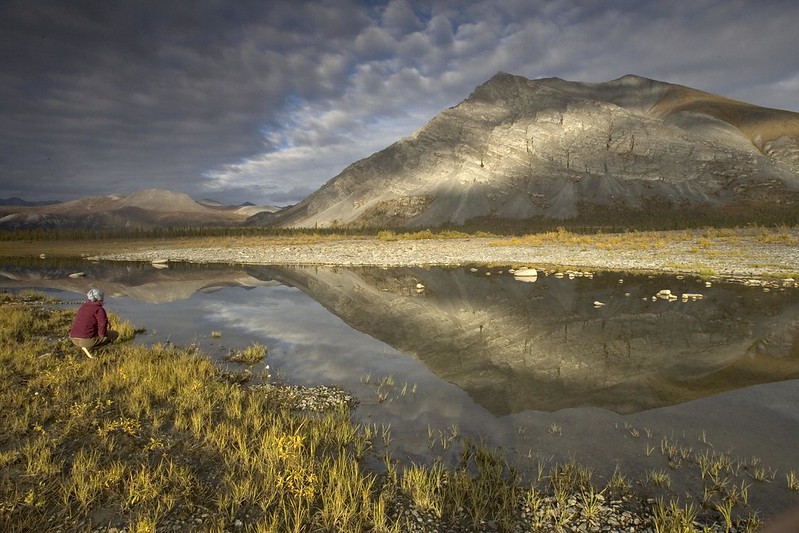 The Office of the Comptroller of the Currency (OCC) has issued a regulation that would prevent banks from refusing to fund legal activities that  they disapprove of, such as oil and gas drilling.

During the past year, several major banks, including Bank of America, Goldman Sachs, J. P. Morgan, and others, announced they will not fund oil and gas drilling in the Arctic National Wildlife Reserve (ANWR) in Alaska.

The new rule (not yet published but scheduled to go into effect in April) follows a request from the Alaska congressional delegation to look into those announcements, says the E&E News: “It came after the Alaska delegation asked the OCC last year to look into whether banks were unlawfully discriminating against the oil industry and Alaska Natives (Greenwire, June 17, 2020).”

The Acting Comptroller, Brian Brooks, who resigned after issuing the rule on January 14, views the regulation as an anti-discrimination rule. In announcing the rule, the OCC cited its responsibility to ensure “fair access to financial services.”

Brooks said his office must “ensure that banks make decisions about whether to provide a person with financial services on the basis of impartial criteria that are free from prejudice or favoritism. Banks can ensure this impartiality by relying on empirical data that are evaluated consistent with their established, impartial risk-management standards.”

While the rule only glancingly refers to racial discrimination, E&E News reports that “Republicans and members of the Trump administration have also frequently invoked the language of civil rights in criticizing banks’ ANWR pledges, likening them to ‘redlining’ and systematic racial discrimination in the housing industry.”

Many don’t see the new rule that way. Early this month, the Bank Policy Institute issued a statement calling the OCC approach “impractical, unworkable and inconsistent with safe and sound banking practices. The Proposal would impose a series of requirements that are vague and overbroad, going well beyond any purported concerns over businesses’ and consumers’ access to financial services.”

President-elect Joe Biden will appoint a new Comptroller of the Currency, so the future of this rule is uncertain. On the other hand, there is also doubt that the “virtue signaling” by the banks is all that important. As Inside Climate News wrote last May, “That’s because they [the bank pledges] generally limit only direct funding for Arctic operations, while banks rarely, if ever, provide such loans.”

Image of Arctic National Wildlife Refuge is from the U.S. Fish and Wildlife Service.