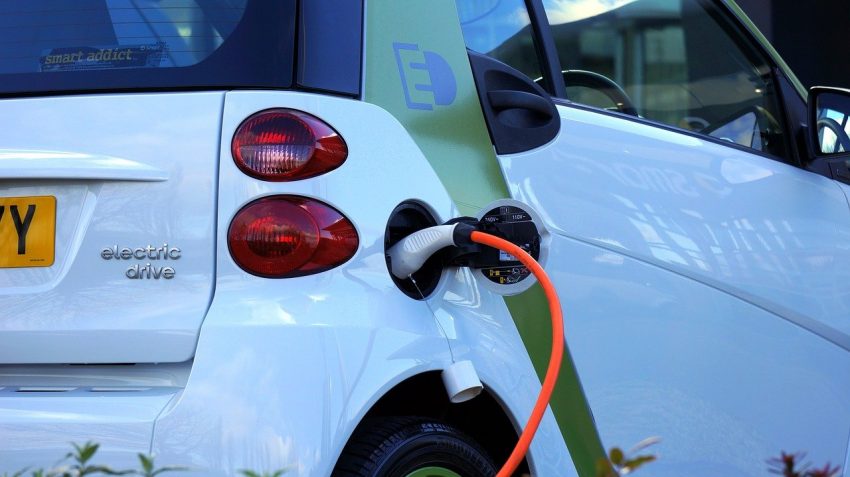 Your electric car is using electricity produced elsewhere, often by coal-powered plants, write New York Times reporters Hiroko Tabuchi and Brad Plumer. Thus it could be producing more carbon dioxide emissions than you think. To the writers, who espouse reducing carbon emissions, this is a potential weakness of electric cars.

“’Coal tends to be the critical factor,”’said Jeremy Michalek, a professor of engineering at Carnegie Mellon University. ‘If you’ve got electric cars in Pittsburgh that are being plugged in at night and leading nearby coal plants to burn more coal to charge them, then the climate benefits won’t be as great, and you can even get more air pollution.'”

There are other environmental problems. Components of the lithium-ion batteries used in EVs have negative environmental impacts, especially  lithium, cobalt, and rare earth minerals, the writers point out.

“Mining cobalt produces hazardous tailings and slags that can leach into the environment, and studies have found high exposure in nearby communities, especially among children, to cobalt and other metals. Extracting the metals from their ores also requires a process called smelting, which can emit sulfur oxide and other harmful air pollution.”

Finally, recycling of lithium batteries (even though they have valuable substances) is minuscule—five percent of all such batteries, compared with 99 per cent recycling of lead batteries.

Image of electric car by Mikes-Photography at Pixabay.