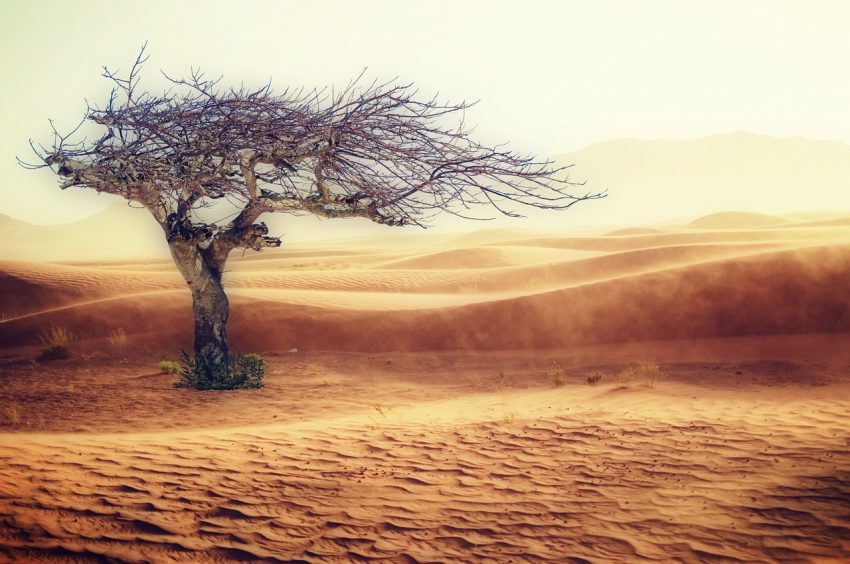 In general, economists like William Nordhaus. He understands the role of prices, has highlighted the value of innovation, and received a Nobel Prize in 2018 for tackling the costs and benefits of global warming. That work revealed that the costs of trying to mitigate global warming too severely can outweigh the benefits.

But David Henderson, writing for the Hoover Institution, says that in Nordhaus’s new book the Yale economist “sometimes abandons economics and even basic reasoning to make his case that global warming is likely to do great harm and that the only solution is a global tax on carbon.” The book is  The Spirit of Green: The Economics of Collisions and Contagions in a Crowded World,

“Unfortunately, Nordhaus doesn’t seriously consider the arguments of global warming skeptics and instead calls them “deniers.” He also gives short shrift even to his own Dynamic Integrated Climate-Economy (DICE) model, a model whose bottom line is that too high a carbon tax can be more destructive than a zero carbon tax. He also, disappointingly, makes the obligatory attack on the Koch brothers, something I had not seen him do in his previous work. Moreover, Nordhaus claims, incorrectly, that the only way to have an effective policy of global warming is to raise the price of carbon.”

“While Nordhaus has never been particularly fair in his treatment of those he disagrees with, he has become even less fair. In a chapter titled “Green Corporations and Social Responsibility,” one of the corporations that he consigns to Dante’s “ninth circle of hell” is ExxonMobil. Why? He claims that the company suppressed the science of climate change and funded “climate deniers.” Nordhaus never tells the reader exactly what a “denier” is, but in context it seems to include those who doubt that global warming is occurring, those who doubt that it will be very harmful, and those who are skeptical about government solutions.”

Henderson has some technical disagreements as well, and he’d like to see some consideration given to geo-engineering rather than a carbon tax. All in all, just like Joakim Book, who reviewed The Spirit of Green for AIER, Henderson sees the book as a combination of insight and folly.