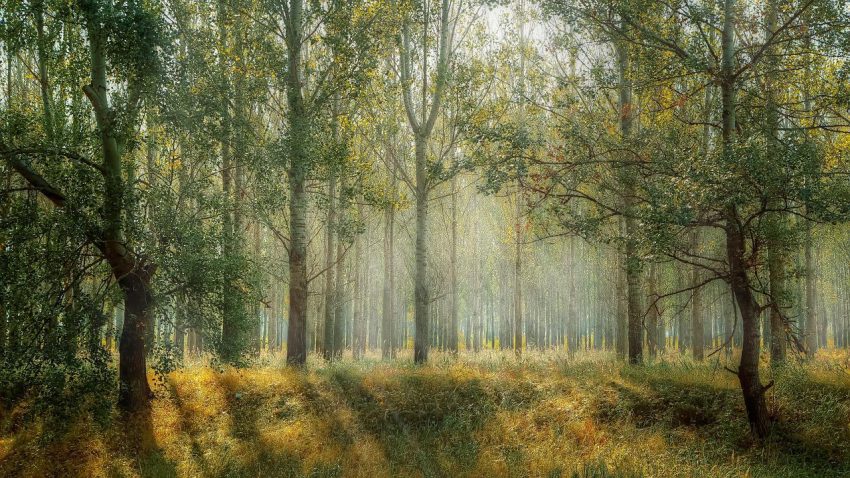 This blog has long raised questions about carbon offsets. And now the New York Times is ruminating over them, too—in particular, over the amounts of money that airline passengers pay to “offset” their use of jet fuel. Some airlines (such as Air Canada and KLM) allow you to get rid of travel guilt by paying extra to cover your trip’s carbon footprint. Writes Maggie Astor:

“Offsets seek to compensate for emissions in one place — for example, from passenger airplanes — by funding emission reductions or carbon removal somewhere else, like forests.”

But Astor says that passengers—and others investing in offsets—should be wary.

Many involve forest preservation. They are supposed to counter CO2 emissions by keeping carbon inside trees that otherwise would be cut down. But, says Astor, many “do not even come close to 100 percent of the benefits they promise.”

“A pair of studies published in 2019 and last year examined California’s forest carbon offsets program and found that it was likely to have overstated its total emission reductions by 80 percent or more. In a 2016 study, the European Union Commission concluded that 85 percent of the projects it examined were unlikely to achieve their reduction claims. And a 2019 ProPublica investigation found that, overwhelmingly, forest preservation projects “hadn’t offset the amount of pollution they were supposed to, or they had brought gains that were quickly reversed or that couldn’t be accurately measured to begin with.”

There are a number of reasons, but Astor emphasizes that “additionality” is often uncertain.  That is, protecting a forest that would not be cut down anyway is not adding to carbon dioxide reduction.

“If you pay someone to preserve a grove, but they were never actually planning to cut it down, then you’re not offsetting your emissions. And it’s difficult to establish the facts in these cases with the level of confidence required for offset programs to work.”
So, a modicum of skepticism about climate change mitigation enters the pages of the New York Times.
Image from Valiphotos from Pixabay.